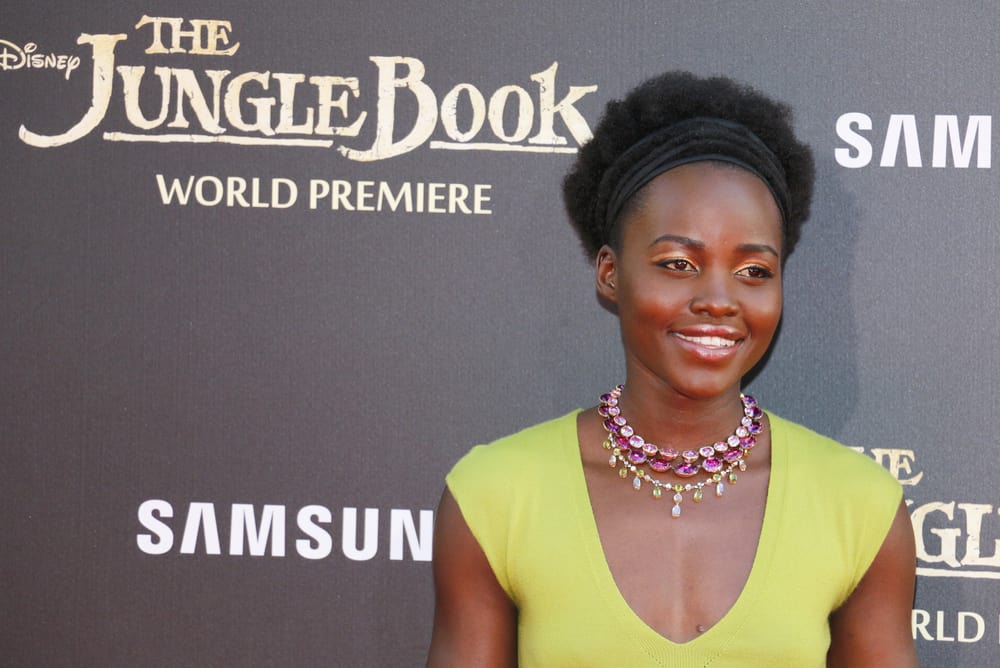 Lupita Nyong’o just confirmed on social media that she wrote a children’s book that will be released in January 2019. According to her Instagram post, the book is about a “dark-skinned girl” who “awakens with a reimagined sense of beauty.”

I am pleased to reveal that I have written a children’s book! It’s called Sulwe! Sulwe is a dark skinned girl who goes on a starry-eyed adventure, and awakens with a reimagined sense of beauty. She encounters lessons that we learn as children and spend our lives unlearning. This is a story for little ones, but no matter the age I hope it serves as an inspiration for everyone to walk with joy in their own skin. Coming January 2019!!

Nyong’o has talked previously about being teased because of the color of her skin.

She said in her speech at the 2014 Essence Black Women in Hollywood awards that she felt “un-beautiful” as a child because she never saw people who looked like her on the screens.

I got teased and taunted about my night-shaded skin and my one prayer to God, the miracle worker, was that I would wake up lighter skinned. The morning would come and I would be so excited about seeing my new skin, that I would refuse to look down at myself until I was in front of a mirror because I wanted to see my fair face first.

According to The New York Times, Nyong’o hopes that the book will inspire kids to rethink “what it means to be beautiful.”

A Call Back to Our First Love