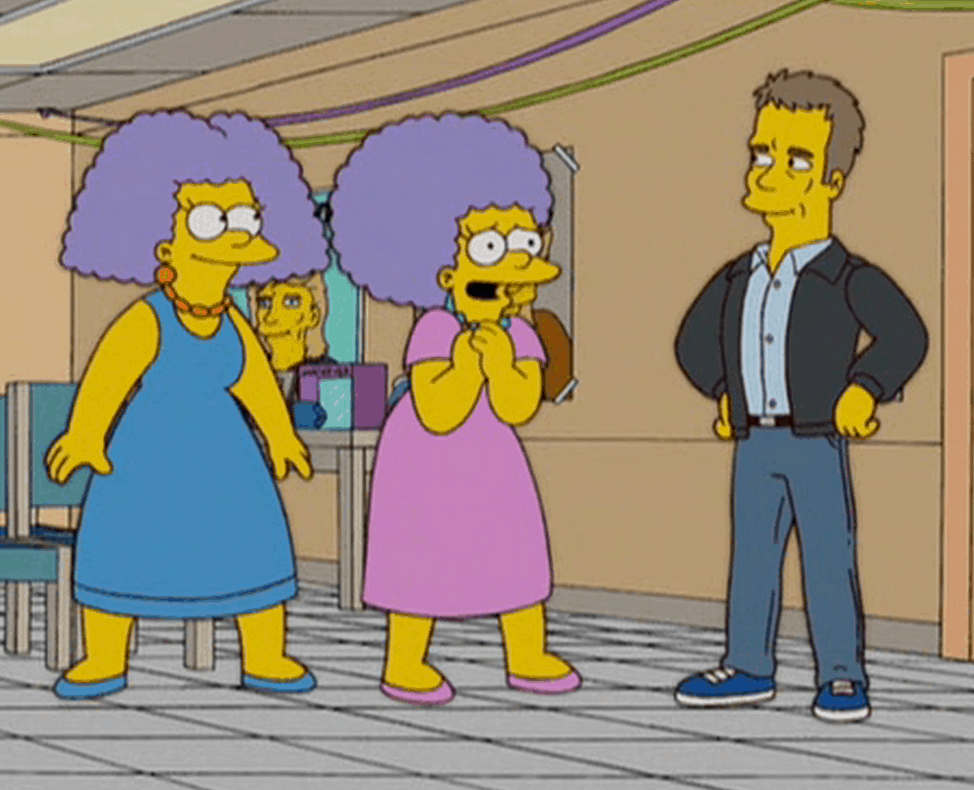 Hollywood’s TV revival of franchises no one really misses continues. The ‘80s action series MacGyver is joining a list of retro shows and movies including The A-Team, Lethal Weapon and Friday the 13th that are all being reworked for primetime. According to The Hollywood Reporter, the new MacGyver, being produced for CBS, will star a an inventive twentysomething who is recruited by some sort of secretive intelligence organization to solve crimes, usually with only gum wrappers, paper clips and a Swiss Army Knife. Literally, the only people that are excited for this are Patty and Selma Bouvier.

Man Calls in Bomb Threat to Avoid Missing His Plane