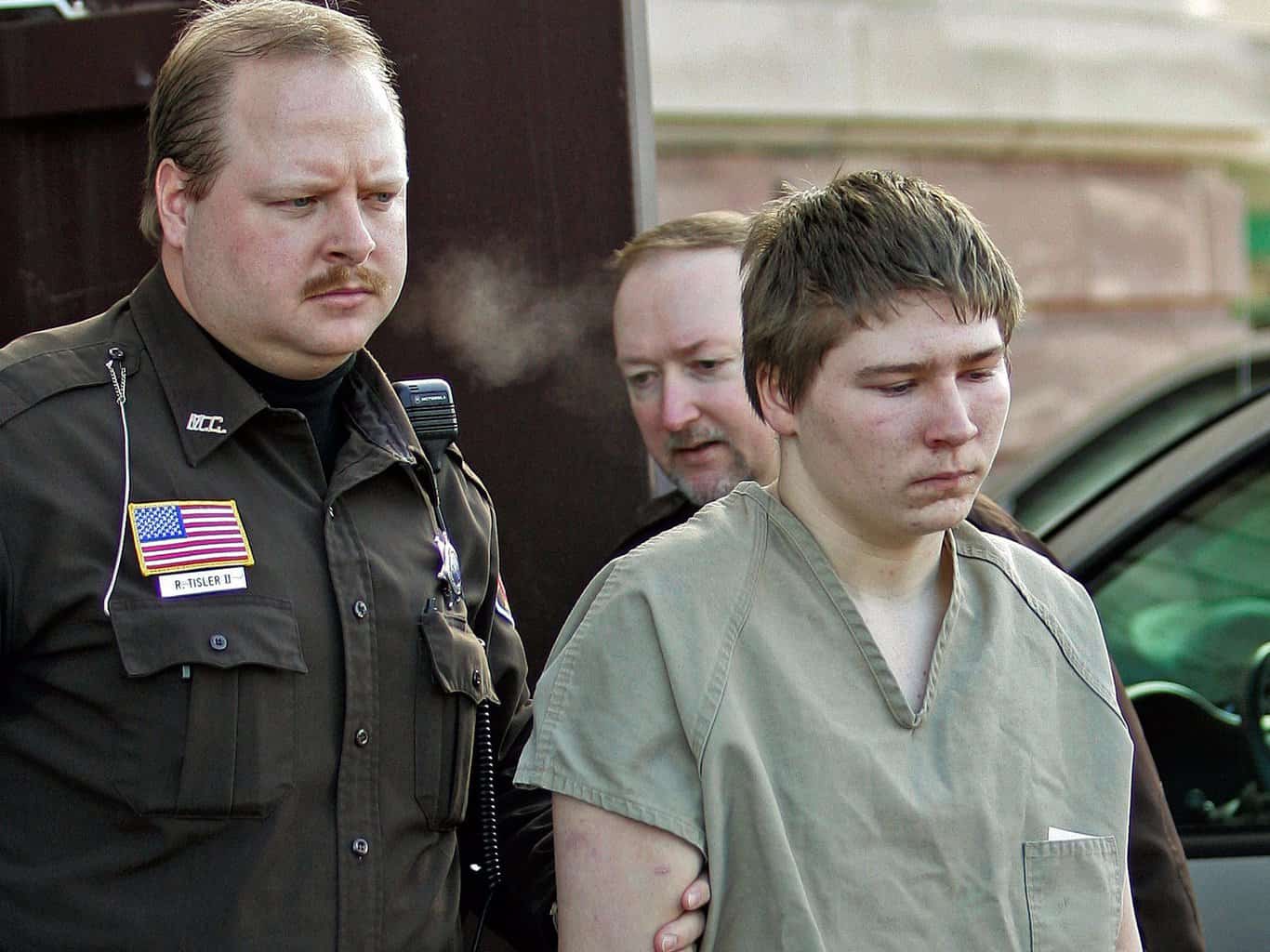 Brendan Dassey, of Netflix’s Making a Murderer, had his murder conviction overturned by a judge today.

Dassey was convicted of first-degree homicide, second-degree sexual assault and mutilation of a corpse following the death of Teresa Halbach in 2005 and sentenced to life with no parole for 41 years—he was just 17 at the time. The Netflix true-crime series followed the trials of Dassey and his uncle, Steven Avery.

A judge overturned the conviction and said that Dassey should be “released from custody unless, within 90 days of the date of this decision, the State initiates proceedings to retry him,” according to court documents.

Avery continues to appeal his conviction as well, which will be chronicled on the second season of Making a Murderer.

Cannes’ Mayor Bans Women From Wearing Burkini at the Beach