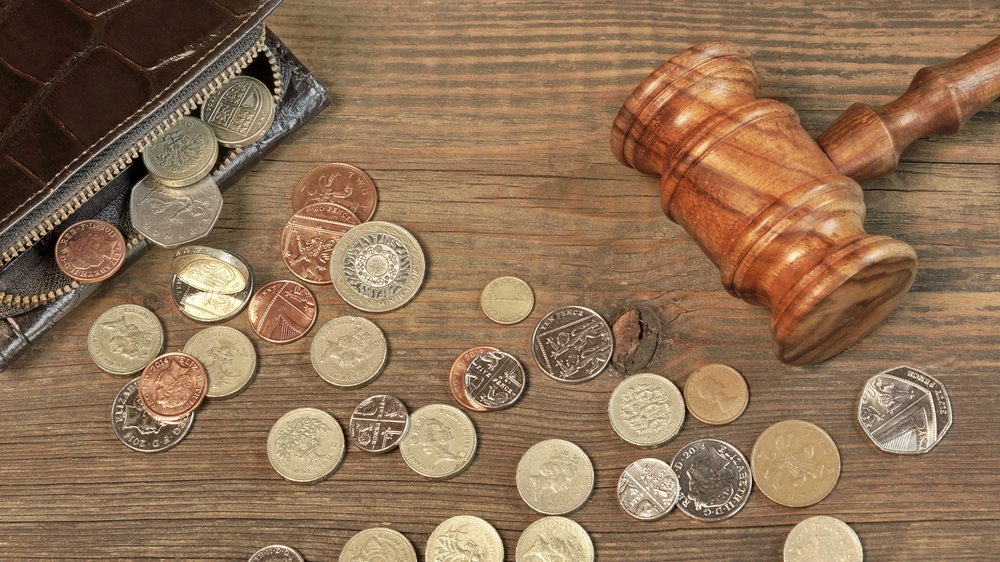 Ten years ago, Maurice Hudson was sentenced to two to four years in prison for robbery. Since then, Hudson, who is 29 years old, has gotten married and become a father of two young girls with special needs. He went back to court, but couldn’t afford the $1,941 in outstanding court costs.

“I’m struggling out there on the streets,” Hudson, who makes $150 a week as a part-time janitor, told Judge Genece Brinkley. “I keep hearing it every time I come in front of you, ‘I’m not trying.’ How is it I’m not trying?”

Brinkley was unimpressed. “Each time, he has come back here with excuses,” she said. And to teach him a lesson, she sentenced him to an extra one and a half to three years in state prison, saying it was “absolutely necessary to vindicate the authority of the court.”

That took place in February and has shined a light on the scourge of court fees and the ways mounting costs can keep financially struggling people tied up in the court system years after they’ve been released from jail. As public defender Cheryl Brooks said of Hudson’s case, they are “essentially jailed for [their] poverty.”

Was King David a Rapist?

“It’s an ongoing, systemic problem,” Andrew Christy, an attorney with the ACLU of Pennsylvania told the Philadelphia Inquirer. Christy wrote in an amicus brief in Hudson’s case that cases like Hudson’s have “turned Pennsylvania’s jails into a form of modern debtors’ prisons.”

Last year, Hudson was jailed for six months because he’d fallen behind on his $350 per month child support payments; payments he said he’d struggled to make because he was trying to pay off court costs. While in jail, he was unable to save up more money and fell behind on his court fees, which led to his arrest for probation violation just a month after he was released.

Kanye West Preaching: Excuse Me If I Miss Pronounce Anything. I’m a Recent Convert. I Recently Got Saved