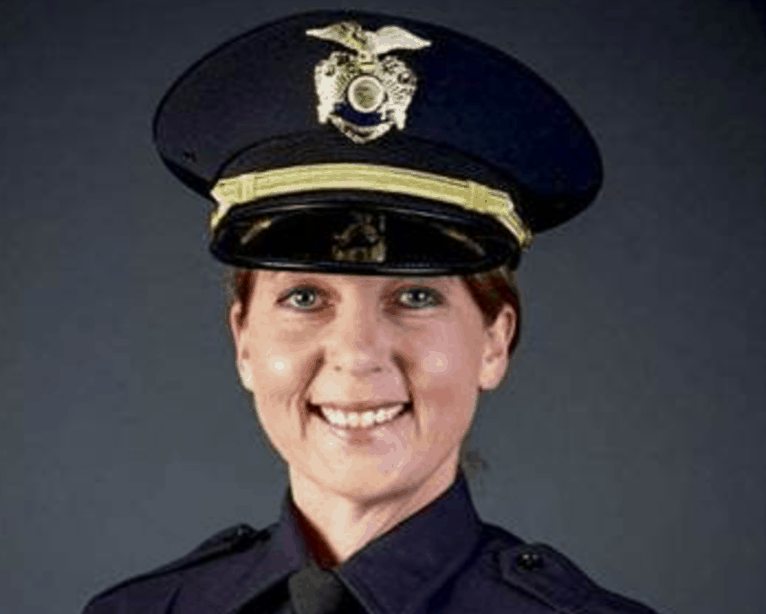 Manslaughter is defined as a person unintentionally killing someone else “in the heat of passion” in a “cruel or unusual manner” or with a dangerous weapon. It also includes a person using “unnecessary lethal force in an attempt to resist a crime or after the attempt to commit a crime has failed.” Shelby’s lawyer said that she felt in danger at the time of the shooting. A video shows Crutcher with his hands in the air in the moments leading up to the shooting.

Where Is God During Infertility?