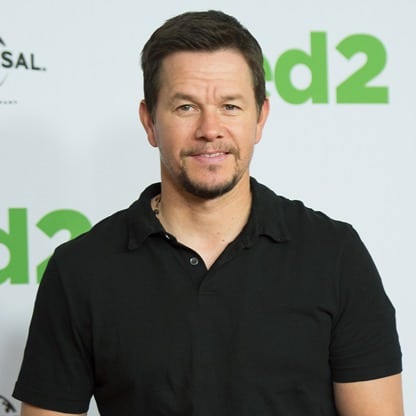 Mark Wahlberg recently sat down with People magazine to promote his new film Patriots Day, a film capturing the events surrounding the Boston Marathon bombings and how the city responded to the attacks.

Wahlberg told the mag he knew the story would be controversial, but that it was important to see the way the city has grown. After growing up in an era where Boston was defined by the riots and racial protests that took place following the desegregation of the Boston public school system, Wahlberg said he wasn’t always proud of his city. But that all changed when he saw the way his city responded to the bombings. In a press conference he told reporters:

It filled me with such pride to call myself a Bostonian. I kind of beat my chest for reasons other than what Larry Bird did, or the Patriots do. This love and strength is so powerful, and knowing that we can still come out after a horrible event and radiate this love is special for me.

It’s easy to understand why someone like Wahlberg believes so much in Boston’s turnaround. The Patriots Day star has not only grown with his city, but has also experienced a redemption of his own.

Around the time of the riots, when he was just 16, Wahlberg was robbing convenience stores, addicted to drugs and facing charges for multiple racial assaults.

His personal growth in many ways has paralleled his city’s and like Boston, Mark Wahlberg has a lot of pride for how far he has come. According to Wahlberg, faith has played an important role in his transformation. He told People,

“I think the fact that I’ve been able to turn my life around and really make my mom proud and become a better person through focusing on my faith, it always gives me great sense of pride to come home.”

As far as his expectations for the film go, he said he hopes audiences walk away with, “This light and love, the inspiration.”

Prince Harry: Saving Animals From Extinction Is ‘God’s Test’ for Us

‘Third Wheels’ Are Actually Great for Your Relationship