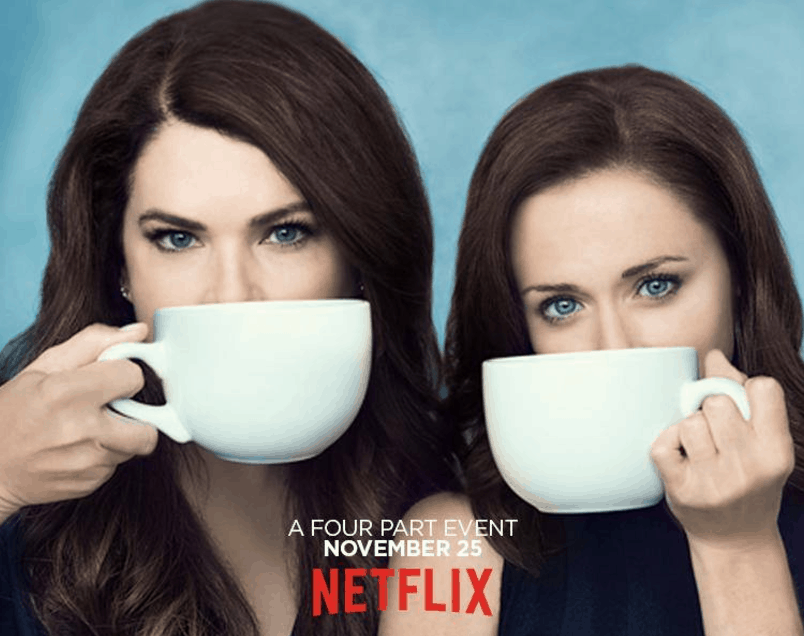 Netflix has announced the official release date for their new, four-part Gilmore Girls comeback. The latest season of the beloved dramedy will be released on Nov. 25, the perfect time for some holiday binge watching.

The miniseries, titled Gilmore Girls: A Year in the Life, will be made up of four, extended episodes, each 90-minutes long. The concept behind the roll-out is pretty interesting. Each of the installments will take place over the course of a “season,” with the entire series depicting a year in Stars Hollow.

It’s #NationalCoffeeDay. Here’s Where To Get Your Fix