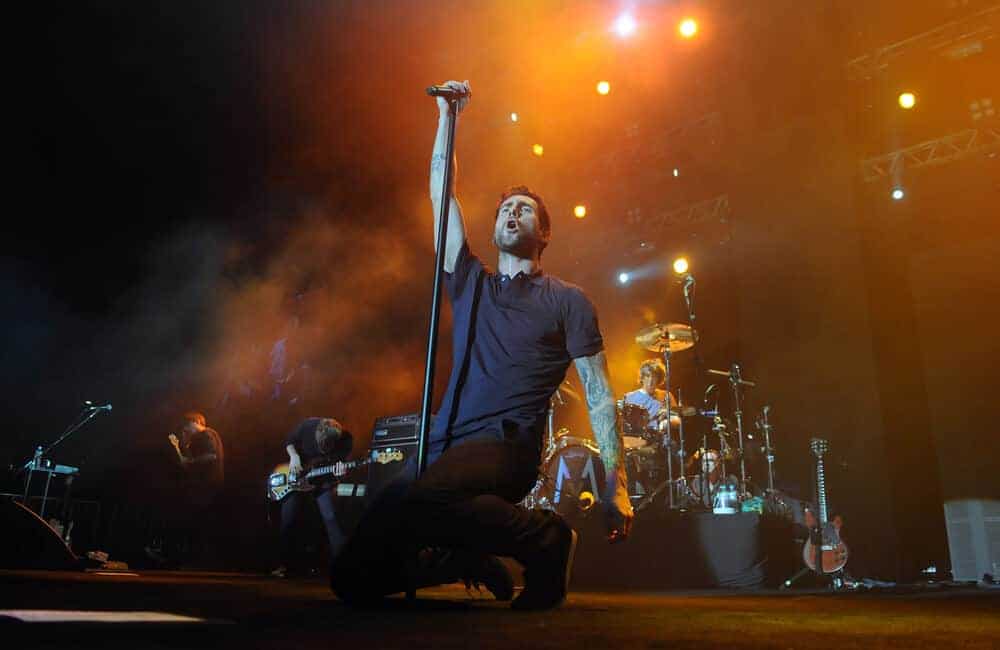 The 2019 Super Bowl will feature Maroon 5 as the halftime performers. The choice falls in line with recent acts like Justin Timberlake and Bruno Mars. Sorry, CCM fans, but it looks like everyone’s favorite spoken-word rapper and demon fighter Carman will not be taking the stage.

While Maroon 5’s collaboration efforts—they teamed up with Cardi B on this summer’s “Girls Like You” and Kendrick Lamar on “Don’t Wanna Know”—could mean some special guests appear on Super Bowl Sunday, we’d rather see Carman put together some theatrics (pyrotechnics budget: seven figures, don’t play) and tell the football-loving nation about how the devil can bite the dust.

Past Super Bowl halftime shows like Lady Gaga and Janet Jackson/Justin Timberlake have stirred up controversy, but what could be more mainstream than a ’90s CCM star delivering wholesome messages about battling evil from behind a leather duster?

Maybe the NFL can’t take the heat on this one. We’ll see if they make the correct decision in 2020.

J.D. Greear Wants Southern Baptists to Stop Arguing About Calvinism So Much