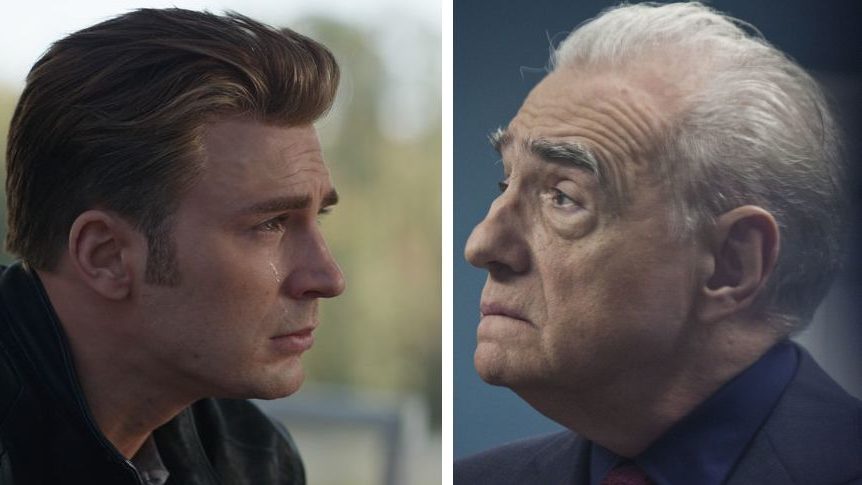 Maybe you saw it, maybe you didn’t, but real contender for “best living filmmaker” Martin Scorsese made waves for Empire Magazine when he lightly said, basically, that Marvel movies weren’t really his jam.

That set off a lengthy round of discourse about the ways the Marvel Cinematic Universe has changed the film industry and whether or not they’re “real cinema.” Now, Scorsese has penned an essay for the New York Times explaining his thoughts, and it’s every bit as sharp and challenging as his best movies are.

He starts by making it clear that his distaste for the movies is a personal one and allows that many “franchise films are made by people of considerable talent and artistry.” But he also feels that there’s a sameness to the franchise that has limited these movies abilities to deal with broader issues.

He writes: “Many of the elements that define cinema as I know it are there in Marvel pictures. What’s not there is revelation, mystery or genuine emotional danger. Nothing is at risk. The pictures are made to satisfy a specific set of demands, and they are designed as variations on a finite number of themes.”

While some fans might contend that many MCU films have wrestled with complex themes, it’s true that, as mandated by Disney, every Marvel movie goes through rounds of market research and audience testing. Disney didn’t get where it is by taking big risks, and that means there is going to be a short thematic leash at play.

Scorsese goes out of his way to highlight some non-franchise filmmakers at work today, like Wes Anderson, Claire Denis, Spike Lee, P.T. Anderson and Kathryn Bigelow, who he says are doing everything that the MCU doesn’t do. “When I watch a movie by any of those filmmakers, I know I’m going to see something absolutely new and be taken to unexpected and maybe even unnameable areas of experience,” he writes. “My sense of what is possible in telling stories with moving images and sounds is going to be expanded.”

He also addresses the question of why he feels like he can’t just let Marvel do its thing: the fact that the runaway success of superhero flicks is crowding out other types of entertainment. “The situation, sadly, is that we now have two separate fields: There’s worldwide audiovisual entertainment, and there’s cinema,” he writes. “They still overlap from time to time, but that’s becoming increasingly rare. And I fear that the financial dominance of one is being used to marginalize and even belittle the existence of the other.”

The whole essay is interesting, wherever you fall in your appreciation of Scorsese or the MCU.

The Bible Is Not a Book of Answers