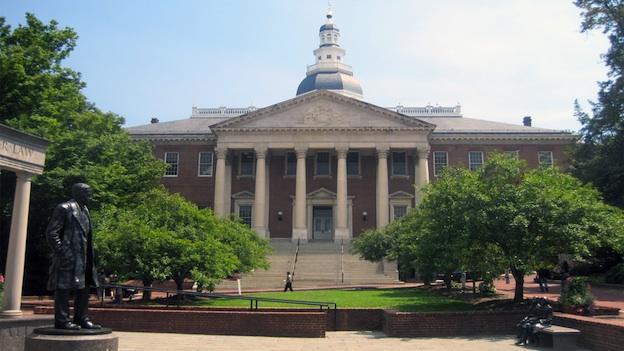 The Maryland Senate voted to change their state song to remove elements of the Confederacy and replace them with lines from a poem describing Maryland’s natural beauty. When you look at the song’s lyrics, it’s not hard to see why the Senate voted 38-to-8 in favor of the change. The song, written by James Ryder Randall in 1861, calls for Marylanders to take up arms and join the South in the battle against the Union, calls Northerners “scum,” and describes Abraham Lincoln as a tyrant. So, yeah. Supporters of the bill said that the song, titled “Maryland, My Maryland,” was not unifying and didn’t not represent Marylanders, then or now.

The Most Important Question in Politics: Was Ted Cruz the Lead Singer of Stryper?