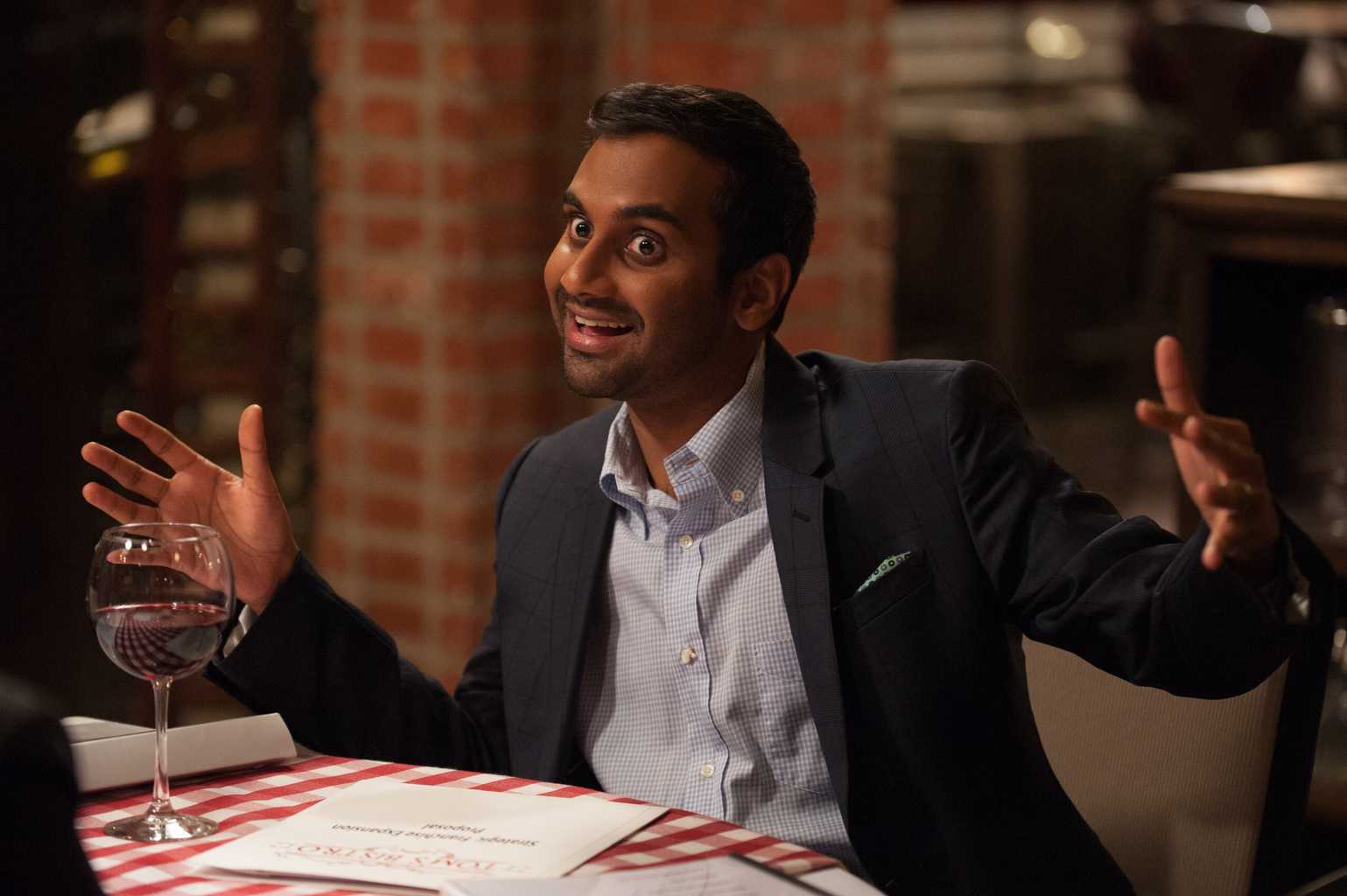 The creators of Netflix’s insanely popular Master of None, Aziz Ansari and Alan Yang, won a distinguished Peabody Award on Saturday. And both actors used the opportunity to address the lack of diversity in the entertainment industry and point to what true diversity looks like. This included Yang’s admission: “I’m very much glad to be alive now, instead of 1852.”

Ansari’s acceptance speech carried a dig at the lack of diversity in other award shows, like the Academy Awards (which, of course, was plagued by the hashtag #OscarsSoWhite this year). Part of his speech included,

And I want to thank Netflix and Universal for believing in us, and letting us tell our stories. I think they really seem to get what diversity really is. It’s not, “Hey, let’s give this white protagonist a brown friend!” No. It’s “Let’s have a show where there’s a token white guy.” And that’s what it is. … And the Peabody is great because it seems like you guys actually watched all our [show] and decided it was good! There was no schmoozing, no [weird] dinners. And I think all being honored here really appreciate that.

Netflix recently picked up Master of None for a second season coming in 2017. And we’re excited about it.

Again, a Trump Rally Turned Into a ‘Riot’