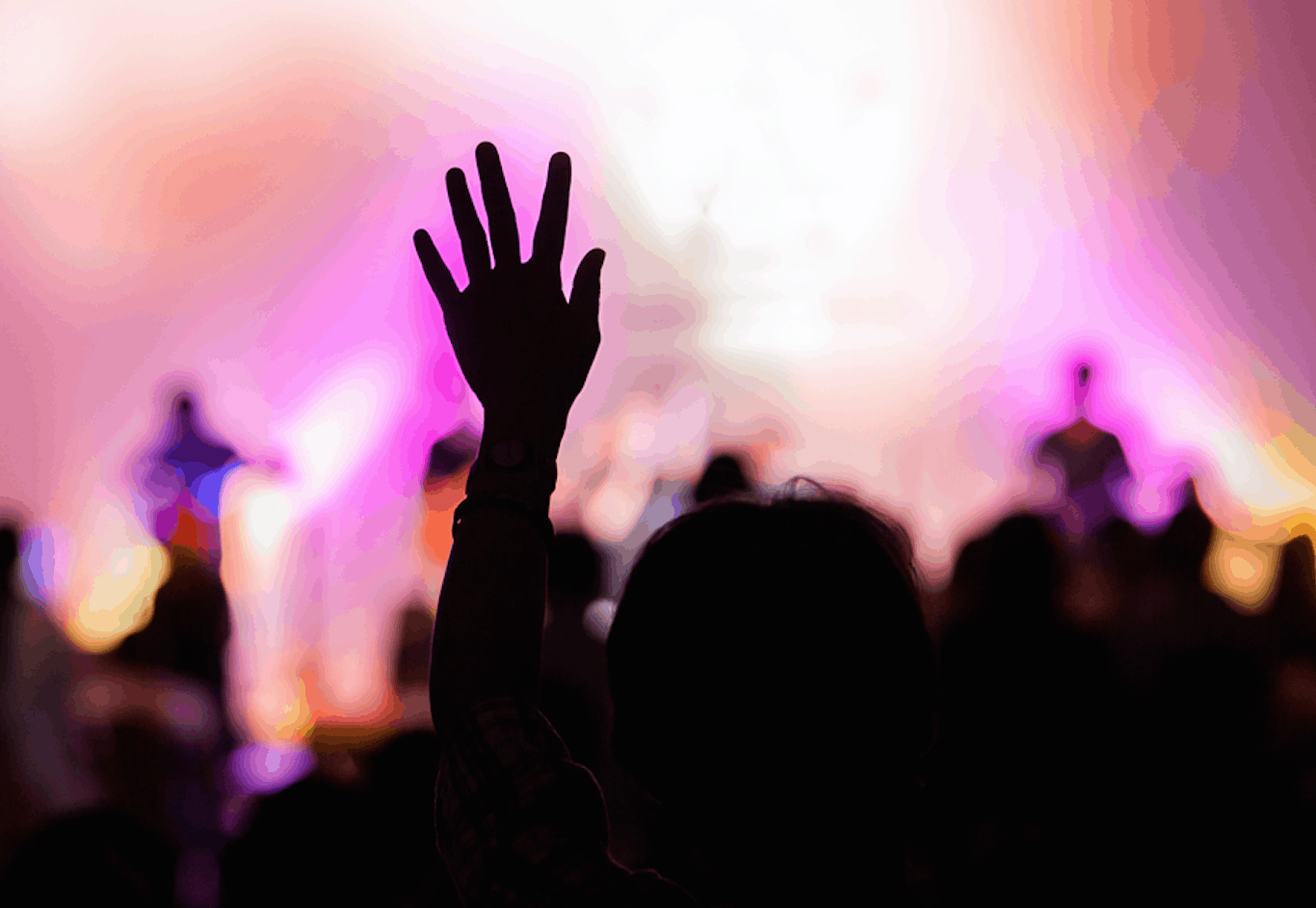 The analytics gurus at Nate Silver’s FiveThirtyEight.com have confirmed with math something that Christian music fans have long-suspected: Mainstream Christian pop is “ unrelentingly cheerful.”

For those unfamiliar with FiveThirtyEight, the site is operated by ESPN, but was started by statistics and analytics mastermind Nate Silver, a man with a talent for using math to predict the outcomes of elections. Anyways, for their latest undertaking, the site “took a look at the last five years of Billboard’s year-end top 50 Christian songs” to find “pairs of concepts across the entire collection of lyrics (life and death, grace and sin, etc.) and calculated the ratio of positive to negative words.”

Essentially, they were trying to find out just how unbalanced songs were with positive spiritual references (like “grace”) opposed to negative ones (like “sin).

Interestingly, compared to Christian music of the 1800s, a genre known as shape note, today’s most popular Christian songs are noticeably more cheerful—and contain a lot fewer references to sin. Though the older hymns and church songs were still more positive than negative, they contained far more mentions of concepts like sin, judgement, sorrow and darkness than what’s heard on today’s CCM stations.

A Catholic Man In Ohio Was Sentenced to Attend a Baptist Church, Because Justice