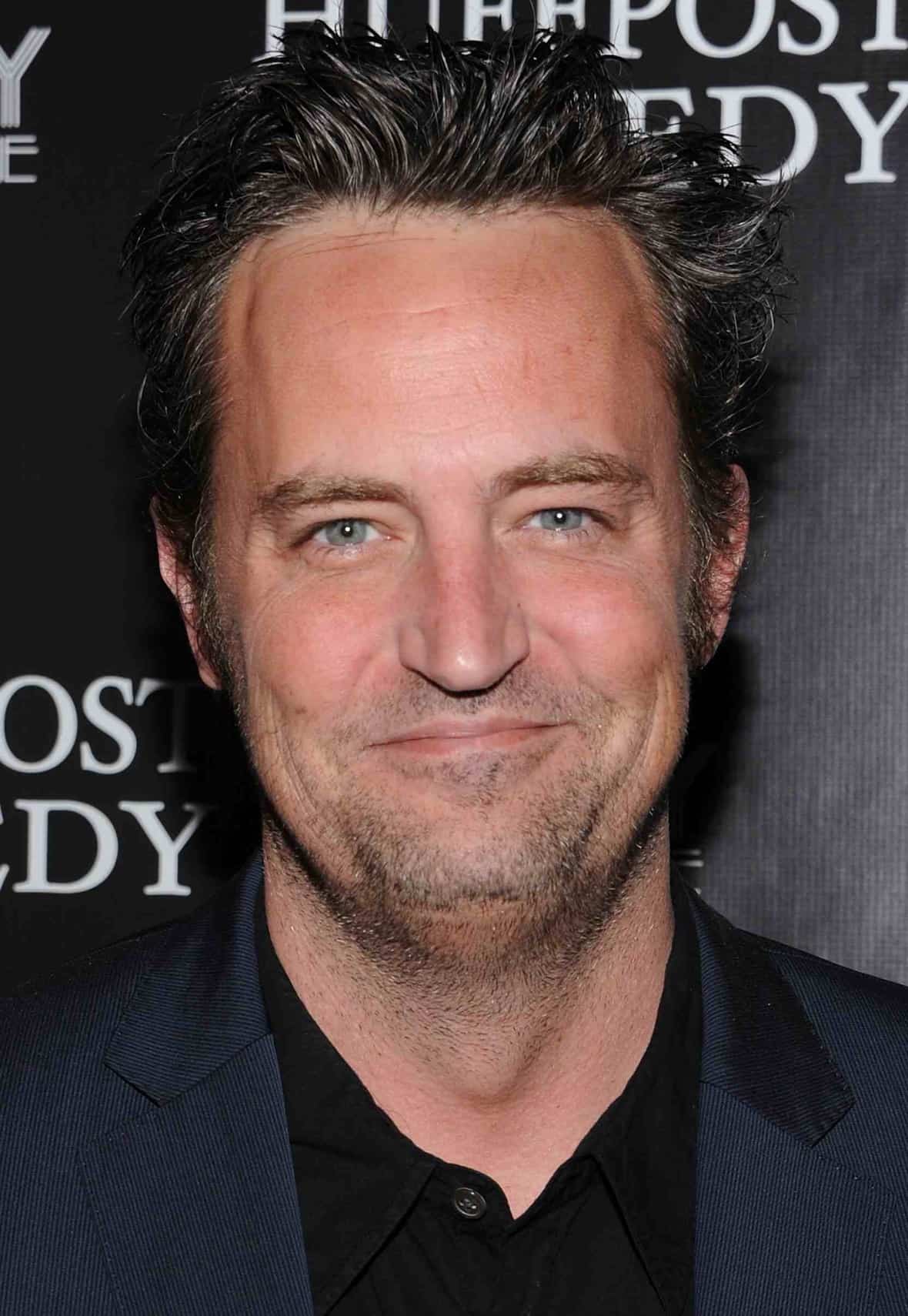 Any Friends fan could tell you their favorite moments of the beloved show. The flag football Thanksgiving episode, the time Chandler Bing becomes Ms. Chanandler Bong, the one where Chandler and Monica finally get together, and of course, who could forget the time the gang went to Vegas? Well, as it turns out, Matthew Perry could. In recent interview with BBC Radio 2 about his play The End of Longing, the Friends actor revealed that he couldn’t really remember filming seasons three through six of the NBC sitcom. When asked what his least favorite episode to film was, Perry responded, “I think the answer is, I don’t remember three years of it. So none of those … Somewhere between season three and six … I was a little out of it.” Perry struggled with alcohol and painkiller addiction during his time on the show. He told People in 2013, “I couldn’t stop. Eventually, things got so bad that I couldn’t hide it, and then everybody knew.”