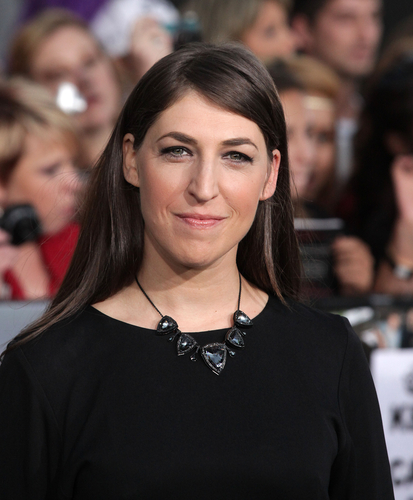 The Big Bang Theory star’s four-minute video talked about the way adult women are often referred to as “girls,” while adult men are regularly referred to as men and almost never boys.

She says, in part:

When we use words to describe adult women that are typically used to describe children, it changes the way we view women—even unconsciously—so that we don’t equate them with adult men…

Maybe if we start using language that elevates women and doesn’t equate them with sweet, small, cuddly, tender things, we’ll start treating them as more than that as well … We never call men boys because it’s demeaning and emasculating.

The video has been viewed more than 1.3 million times so far.

"Girl" vs. “Woman": Why Language Matters

I get super annoyed when people call women "girls." You don't call a grown man a "boy," do you? Yes, I overthink everything. Here are my thoughts on why and how to change how we talk about women.

No One’s Talking About the #MissingDCGirls