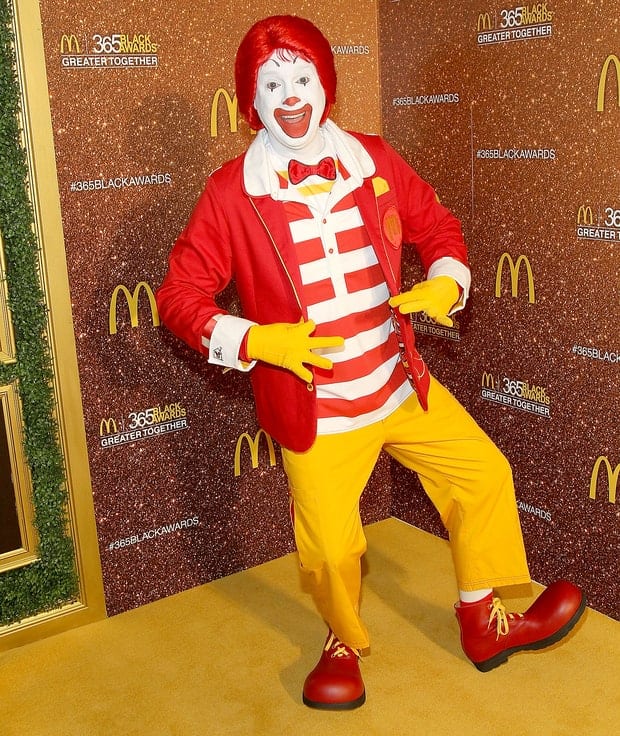 The creepy clown sightings have gotten out of control.

This morning, McDonald’s announced they will be benching Ronald McDonald until the phenomenon and hysteria subsides, which has gone much further than anyone expected and is now global.

Several people have been arrested in connection to the sightings, including a 14-year-old in California for threatening a high school and middle school through an Instagram page called “Fontana’s Killer Clowns.”

The fast-food giant will not be using the clown in any public appearances for the foreseeable future. The clown is the company’s primary mascot and has been since he appeared in television ads in 1963. Many people also work full-time dressing up as the character to visit children’s hospitals and attend community events.

The company is looking out for the well-being of the general public and probably avoiding liability for any negative events that may be committed in the clown’s likeness.

If you see Ronald in your neighborhood, it’s probably best to just drive in the opposite direction.

Amazon Could Be the Next Giant in Music Streaming