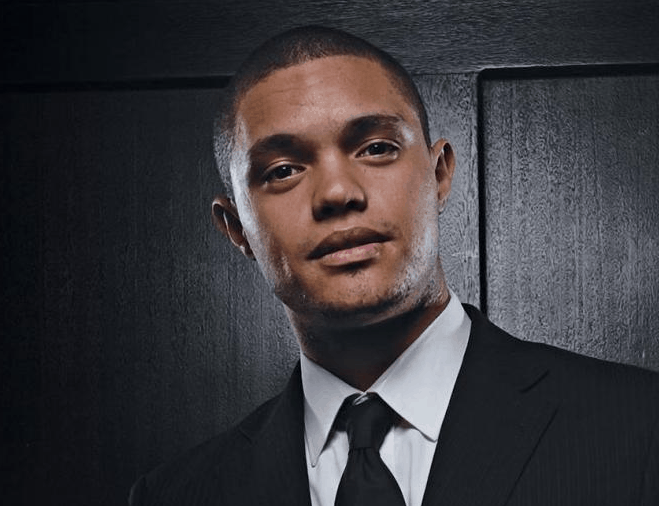 Comedy Central has reportedly found Jon Stewart’s replacement as the host of The Daily Show. The cable network is expected to announce today that 31-year-old comedian Trevor Noah will soon fill TV’s biggest fake news anchor chair. The South African comic may be somewhat of a new name to American viewers, but he’s a well-known voice internationally. Along with some recent appearances on The Daily Show, he’s hosted and appeared on numerous radio and TV shows in South Africa and the U.K. for years.

And, as the report in The New York Times notes, his upbringing gives him more of an international perspective (he speaks six languages) than many of America’s late night personalities:

He grew up in Soweto, the son of a black Xhosa mother and a white Swiss father, whose union was illegal during the apartheid era … ‘He brings such a unique worldview and a deep understanding of human nature, which makes his comedy so insightful,’ [Comedy Central president Michele Ganeless] added. ‘He’s truly a student of the world.’”