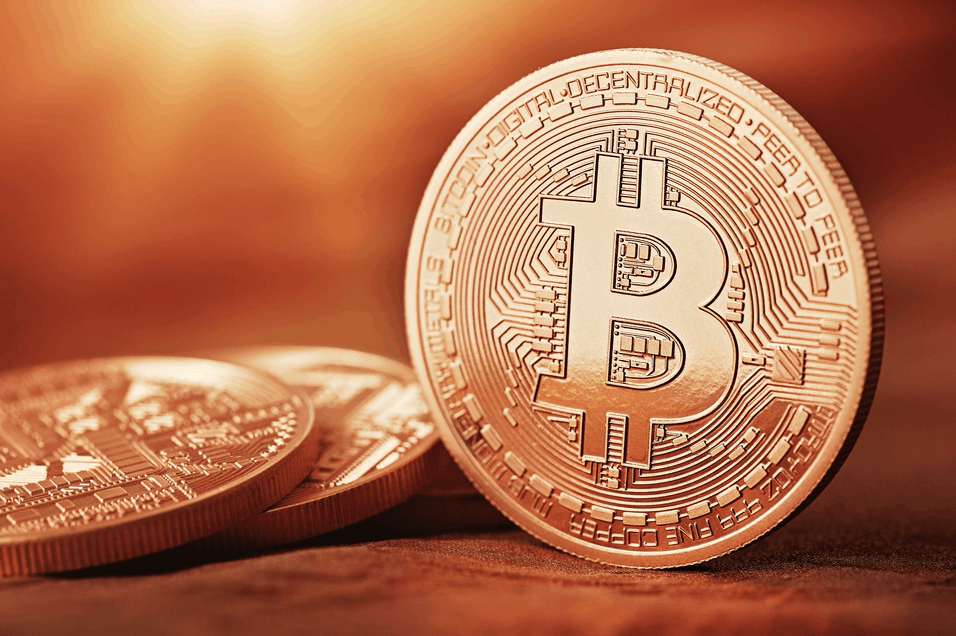 One of the tech world’s great mysteries has been solved. Australian entrepreneur Craig Wright has revealed to several major outlets that he is the inventor of the digital currency “Bitcoin,” an identity previously only know as Satoshi Nakamoto. Wright proved to the BBC, GQ and Economist that he was the actual mind behind the controversial online currency—which is extremely difficult to track—by demonstrating that he knew of early “cryptographic keys” used to create the currency. Following the interviews, the chief scientist at the Bitcoin Foundation released a blog post saying, “I believe Craig Steven Wright is the person who invented Bitcoin.” Other high-profile members of the Bitcoin community also say they believe Wright.

Wright said that he is revealing his identity to end investigations and speculation into his private life. He told the BBC, “There are lots of stories out there that have been made up and I don’t like it hurting those people I care about. I don’t want any of them to be impacted by this … I don’t want money. I don’t want fame. I don’t want adoration. I just want to be left alone.”

Update: Will Ferrell Will No Longer Be in the Controversial Ronald Reagan Movie