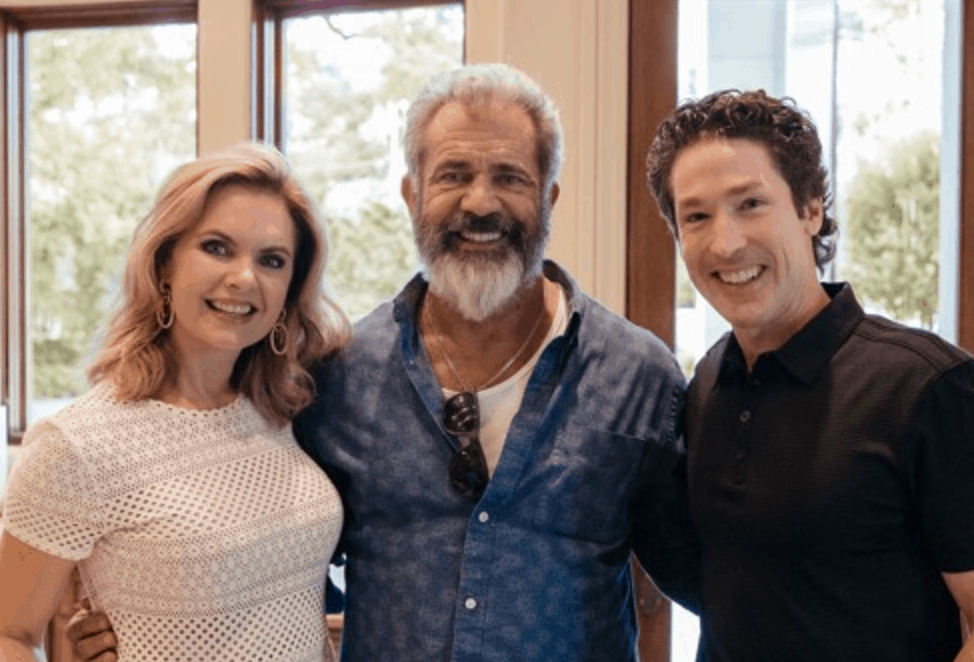 Filmmaker Mel Gibson recently sat down with megachurch pastor and author Joel Osteen and discussed the direction of his upcoming follow-up to The Passion. Osteen asked Gibson if the movie would be about the resurrection, and Gibson replied, “Yeah, I think so … We were talking about it. We’re getting into some interesting areas on this that, between the Crucifixion and the Resurrection, like, what was going on in there.”

Gibson also said that the challenge of telling this kind of Bible story is approaching it from an angle that will be surprising:

The full interview will air on Osteen’s SiriusXM channel on Friday.

You Can Actually Tell When Your Friends Are Fake Laughing at Your Jokes, Because Science

Adnan Syed Could Soon Be Freed on Bail