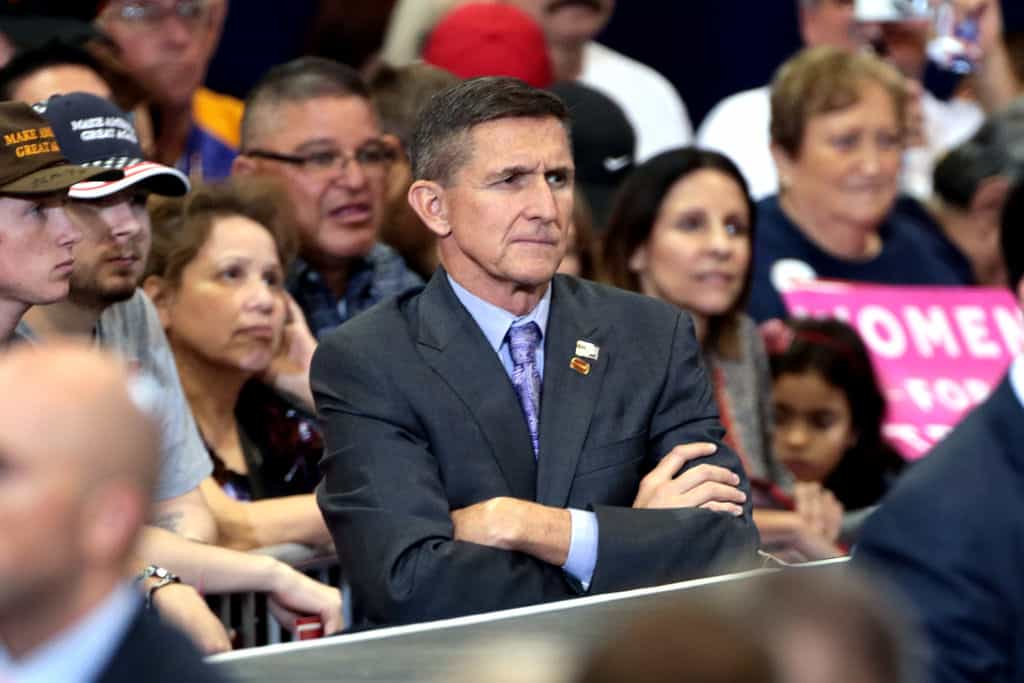 Multiple outlets are reporting that former national security advisor Michael Flynn is going to plead guilty to “willfully and knowingly” making “false, fictitious and fraudulent statements” to the FBI about conversations he had with Russian Ambassador Sergey Kislyak.

It’s a big development in the sweeping investigation of Special Counsel Robert Mueller, and moves the charge of collusion from “alleged” to “confirmed.” The charge appears to be related to a statement Flynn made shortly after the inauguration of President Donald Trump. At the time, he denied that he had asked Kislyak to “refrain from escalating the situation in response to sanctions that the United States had imposed against Russia that same day.” That was apparently untrue.

Flynn is the fourth person to be charged in Mueller’s investigation so far.