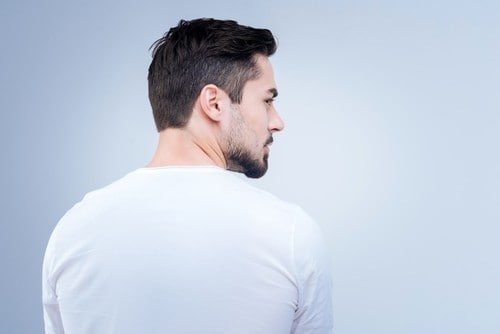 The fastest growing religion in America is … none. According to the Public Religion Research Institute, four in 10 young millennials (18-29) classify themselves as “nones,” which is four times what it was in the ’80s.

The hard truth is, in the past 30 years, religion has not been a main concern for millennials. According to LifeWay, the Southern Baptists have lost over 1 million members in the last decade, and they are starting to see more and more gray and silver heads in their congregation.

There are three key factors that play a major role in this.

A big demographic trend in the millennial generation is delayed marriage or choosing not to get married at all. With there being such a strong marital correlation in religion, fewer Americans getting married is causing church attendance rates to decline rapidly.

It’s been proven that couples are much more likely to go to church once they have kids. It’s more difficult for a couple who is just married or are only dating to go to church. Fertility being on a downward slope is worrisome news to the Church.

In the past, non-Christians stayed involved in religion because it was a social expectation. But now, with the growth of the nones skyrocketing, closeted nones feel more comfortable leaving religion too.

Trailer: ‘Street Gang’ Will Show You the Story Behind ‘Sesame Street’ and Probably Also Make You Cry

Decades ago, millennial dissatisfaction with the Church could have easily been blamed on politics, as it was easy to point at liberalism as the root of the issue with churches and religious affiliations being too conservative.

But in today’s society, liberals are quick to point the finger back. Last year, HuffPost released a headline titled “Evangelical Christianity’s Big Turn-Off,” which alluded to the pursuit of a specific conservative political agenda: Churches waging war against the LGBTQ and supporting Donald Trump are reaping the fallout, and millennials want no part in it.

But now, politics aren’t the only thing to blame here. Rather than leaving conservative churches in favor of churches that are more wide-ranging, millennials are leaving religion altogether. Political frustration may be a key factor, but it’s much more complicated than that.

TBT: The Time Carman Wrote a Song So Catchy That It Literally Made Hell Explode