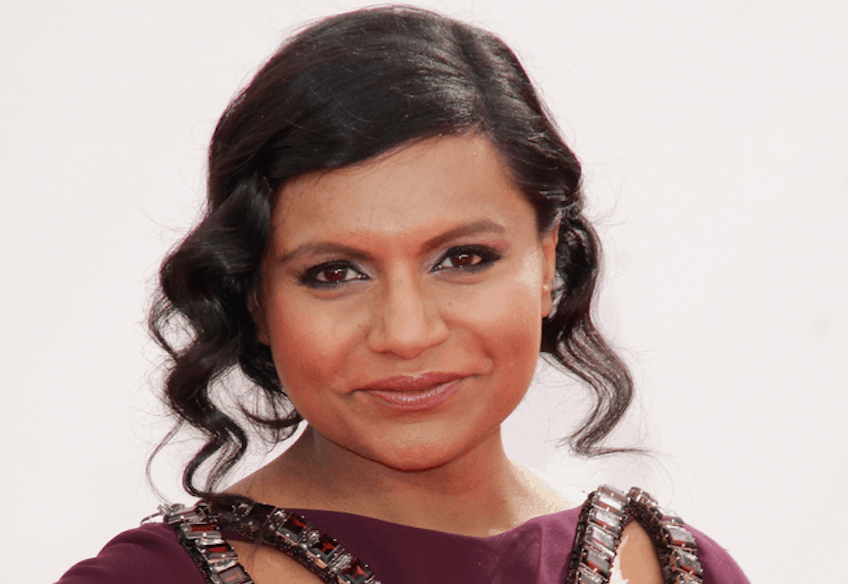 The Disney production is a massive undertaking. It’s now the first movie with a budget higher than $100 million to be directed by a woman of color.

The film is due out in theaters next summer.

It’s Time to Reclaim the Idea of ‘Fellowship’