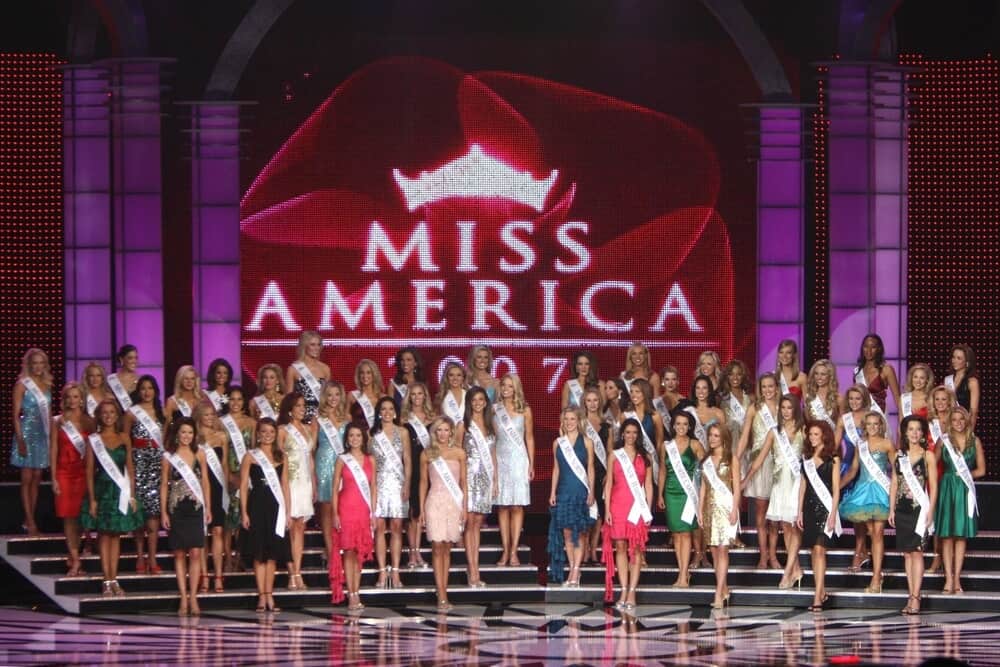 Following the cultural climate around women’s rights, the Miss America Organization announced contestants will no longer be judged on their physical appearance and there won’t be a swimsuit portion of the competition any longer.

Instead of the swimsuit competition, contestants will be part of a live conversation with judges, according to a press release.

“This change in format signals the end of the swimsuit portion of the competition. In its place, each candidate will participate in a live interactive session with the judges, where she will highlight her achievements and goals in life and how she will use her talents, passion, and ambition to perform the job of Miss America.”

The competition has also removed the evening gown portion of the competition. Instead, all 51 women will be able to wear whatever evening attire they want that “outwardly [expresses] their self-confidence” while they discuss “how they will advance their social impact initiatives.”

According to the press release:

“We are no longer a pageant. Miss America will represent a new generation of female leaders focused on scholarship, social impact, talent, and empowerment” said Gretchen Carlson, Chair of the Board of Trustees, adding ”We’re experiencing a cultural revolution in our country with women finding the courage to stand up and have their voices heard on many issues. Miss America is proud to evolve as an organization and join this empowerment movement.”

Miss Teen USA, a similar, but unaffiliated, pageant competition for younger teen girls, eliminated the swimsuit competition in 2016 in favor of athletic wear.

Why Churches Need to Talk About Suicide

And Now, the Most Awkward Local News Video of All Time