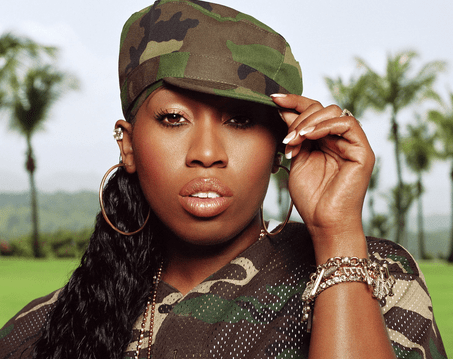 I love my sister to death. I know the tabloids love to talk, and I’ma say it now: Her first single is from my cousin—and yes we are family—Pharrell. And one thing about VA, we stick together.

All three of the artist hail from the Virginia Beach area. In February, Elliott tweeted a picture of herself in the studio with Pharrell, though despite Timbaland hinting that a new Missy Elliot single could be debuting in the coming weeks, no official release date has been set. It’s been 10 years since Missy Elliot last released an album, 2005’s The Cookbook.

How Not to be a Boring Adult