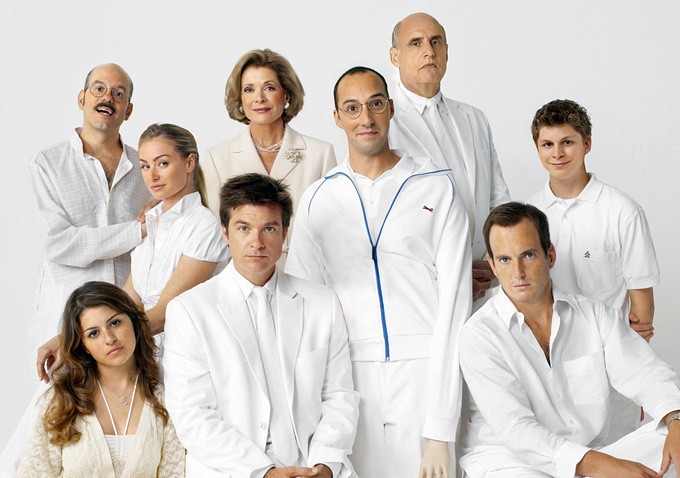 See, Mondays aren’t all bad. Mitch Hurwitz, the creator of Arrested Development has gone back to the fourth season of the show and edited it to make it like the first three seasons.

The fourth season is the one that split critics because it was 15, 30-minute episodes that each focused on one character and all took place at the same time. Now he’s made it so that the episodes have the same pacing as the other seasons and all feature all of the characters.

According to IndieWire, he took on the mission so that the season could fit TV time slots better if the show went into syndication. He chose to do it himself to make sure it was done properly with all the pieces fitting properly.

“I did this very ambitious thing where I made these Excel sheets with every single scene and how long it was in seconds,” he said. “I put them all on magnetic paper, cut them up into squares, and that sat there and moved the pieces around. And then we made a narrative out of it. It was a crazy experiment!”

The only thing now is whether or not anyone will see these edits.

“I’m hoping if we can get all the pieces in place to do another season, then we can show those episodes on Netflix,” Hurwitz said.