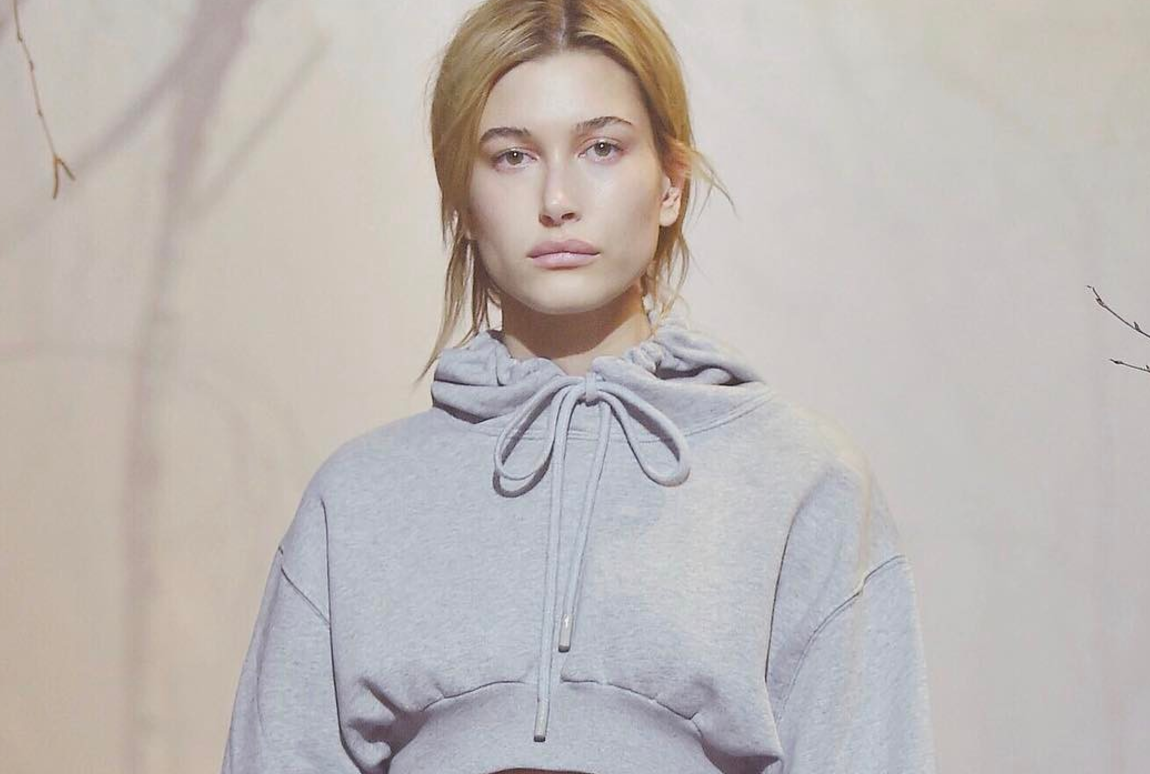 But after being on the receiving end of celebrity gossip from tabloids, she had an interesting tweet in response to social media trolls perpetuating rumors: Listen to worship music, pray and worry about yourself.

The model—who is the daughter of actor Stephen Baldwin—recently told The Times magazine that she has a complicated relationship with social media:

It definitely does something to the soul. There are times when I feel depressed or anxious and a big part of it comes from that. If we didn’t have social media, we’d have a weight lifted off our shoulders. It does affect you. People tell me I’m ugly, fat.

I try not to care but the fact is, everyone wants to see what people are saying about them. Whoever says they don’t Google themselves is a liar.

She’s also been open about her Christian faith.

I don’t look at it as a religion. I look at it as your own personal relationship with God because, what I believe, it doesn’t say in the Bible that it’s a set religion and a set standard of rules. It’s your own personal relationship with God between you and him, and the Bible is a tool for you to be able to live that out day by day. Church is a tool for you to fellowship with other people that believe in what you believe in.