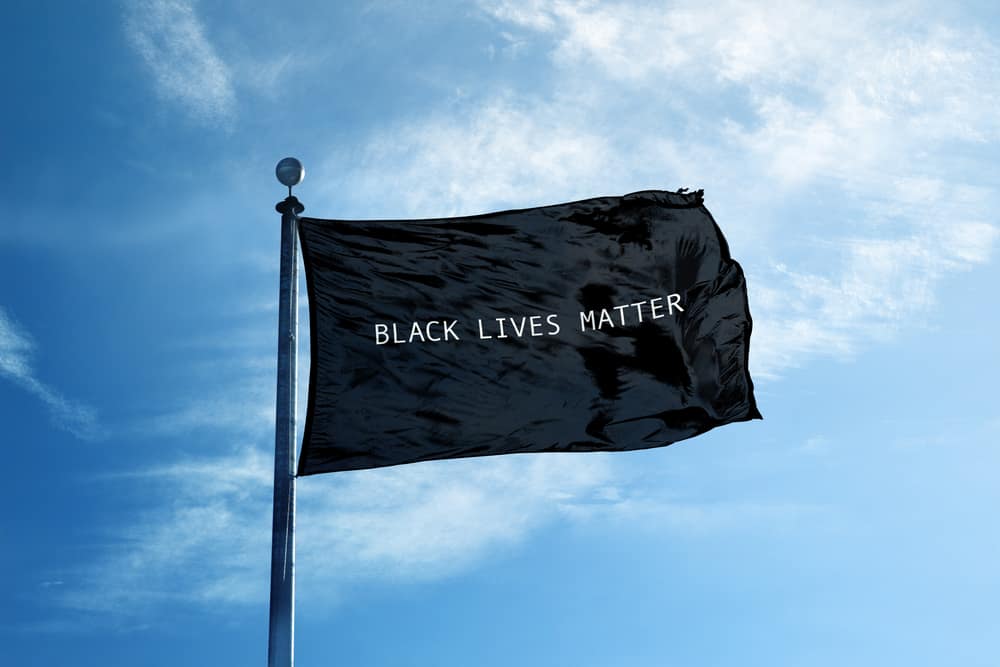 In honor of Black History Month, Montpelier High School in Vermont has become the first high school in the country to raise a Black Lives Matter flag in an official capacity on school grounds, say officials.

Mensah is the founder of a student group called Racial Justice Alliance. She has lobbied to the school board for over a year to raise the flag. The board voted unanimously in approval, and black students took turns raising the flag this week.

The BLM flag flies right below the American flag on the school’s official flagpole. Montpelier High is less than 5 percent black.

“We are committed to improvement and this dialogue for equity and racial justice in our school system,” Principal Mike McRaith said. “We must improve our educational system to be more culturally competent and inclusive to the historically marginalized and oppressed.”

‘The Good Place’ Saved Its Finest Twist For Last