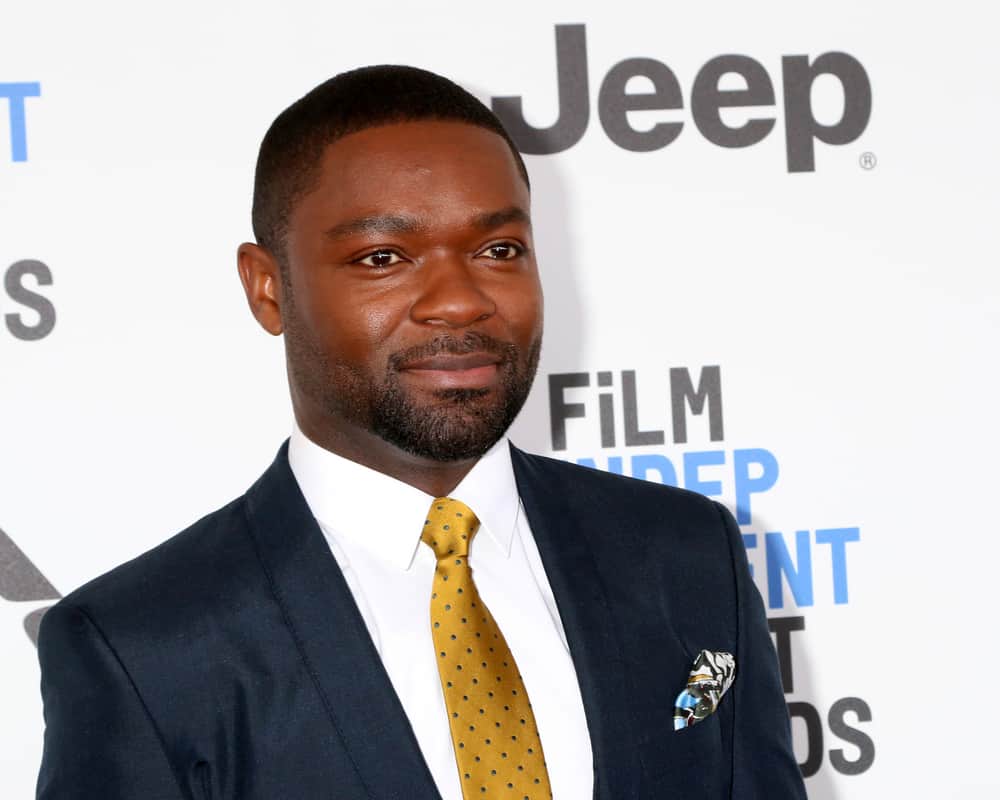 There’s a growing sense that Walt Disney is running a little slender on ideas, with an upcoming slate of live-action remakes of animated classics, sequels and reboots coming down the pike, audiences are restless for something fresh and original. Well, when you wish upon a Mouse your dreams come true because Disney’s got a new musical in the works and it sounds wild.

It’s from Tarell Alvin McCraney, fresh off penning the Oscar-winning Moonlight, and it’s called Cyrano the Moor. It actually is sort of an adaptation—two adaptations, really. The plot is being kept a secret, but apparently, it’s a combination of two classics: Edmond Rostand’s Cyrano de Bergerac and William Shakespeare’s Othello. Cyrano de Bergerac follows the travails of an unfortunately large-nosed wordsmith who helps his handsome friend win a lady’s heart by ghostwriting his love poems for her. Othello is the tragic tale of a Moorish general whose life is basically turned sideways by Iago.

On the surface, these stories don’t have a lot in common besides unfortunate endings, but McCraney’s pitch was good enough to woo David Oyelowo into the fold. Oyelowo is famously picky about his roles (he told RELEVANT that “I seek God’s guidance for what I should and should not do, because I am a true believer in the fact that what we put out into the world affects the world”) so his involvement seems like an early reason to be interested. You can read our conversation with Oyelowo here.

Meet the Couple Who Got Married at a Costco

George Clooney Has Written a Powerful Prayer for America