“Everyone’s a critic,” it’s said, but Ebert’s life is living proof to the contrary. Everyone might fancy themselves a critic. Social media may have given everyone a platform to present themselves as a critic. But Roger Ebert was a true critic, and his death yesterday from a lengthy bout with cancer should serve as a reminder that what he did is not nearly as easy as it looks.

He was one of the first true personalities of art criticism, with an unparalleled mind for quality. He had a way of taking an unbearably pretentious field and making it accessible, relaxed, funny and even exciting. And, unlike many critics, Ebert was not afraid of loving movies. His energy, his zest for life and his love of film was made apparent in every one of the thousands of essays he wrote. His output was staggering, producing anywhere between six and nine film reviews a week over the course of his career.

Even as thyroid cancer sapped his energy, the Internet seemed to increase it. Although throat surgery took away his ability to speak, he never lost his voice. He had a better understanding of the web than many journalists half his age, and he took to the new medium like a fish to water, embracing this challenge with the same zeal that he brought to the many, many challenges that faced him in his 70 years.

Despite the curmudgeonly nature of his job, Ebert expressed a delightful willingness to take each film on its own terms. Beyond that just asking “is this a good film?”, which seems to be all his profession required of him, Ebert asked “does this film do what it set out to do?” He cared little for the ten dollar words and obscure references that have so glutted the genre today—although he certainly knew as much about film history and technique as any person in the industry. He was never comfortable with the five-star ratings and thumbs-up or thumbs-down stamps of approval for which he became known. Instead, he evaluated movies on their own merits.

That this is such a revelation is a testament to Ebert’s own knack for the business he pioneered. For many people, the idea of a “film critic” is still a hard sell. Why should someone else tell me whether or not a movie is any good? That’s a fair point, but like most things worth enjoying, there is a learning curve to good movies. Nobody expects a person to just naturally take to Shakespeare, good coffee or Old Testament prophecy. That’s why there are classes on these things, from teachers who are a touch further down the road than us, and can explain the joys of proficiency in their fields. They don’t just tell you that things are good—and if you don’t think so, well, that’s just because you’re not smart enough to understand it—they tell you why and how they’re good.

This is particularly true in Christians circles, where film reviews often fail to go beyond “is it safe for the whole family?” Ebert was not above giving a movie a “thumbs-down” purely for its surface content (behold his incredible, laugh-out-loud funny review of Transformers: Rise of the Fallen.) But he also knew how to get under the skin of movies to understand what made them tick. Consider his review of Joel Coen’s Fargo, in which he deftly explained police chief Marge Gunderson’s (Frances McDormand) redemptive role in an otherwise bleak, violent crime drama: “The Coens sometimes seem to scorn their characters, but their love for Marge redeems Fargo. Marge is the catalyst, and her speech at the end is Shakespearean in the way it heals wounds and restores order: “’There’s more to life than a little money, you know. Don’t you know that? And here you are. And it’s a beautiful day.'” Roger Ebert sought out redemption in the movies he watched, and Christians would do well to imitate his example.

These are the sorts of things that smart, articulate film critics can teach the rest of us, and Ebert was such a critic. But unlike the many who followed on his footsteps, he never lost touch with his students. He was a reminder that while everyone is certainly entitled to their opinion, voicing that opinion requires a certain amount of thought, kindness and humility. Ebert had all that and more, and in his absence, the burden for all of us to take a sharp, insightful eye to the movies we watch grows a little heavier.

It’s a good thing we had a great teacher. 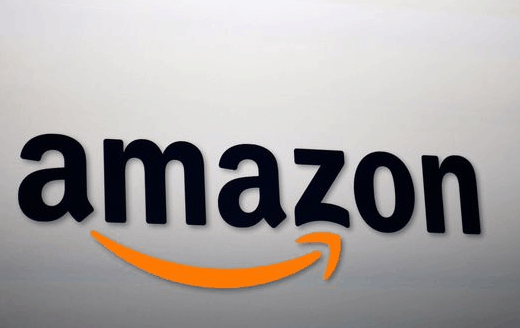 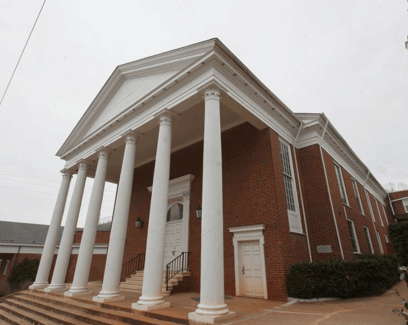