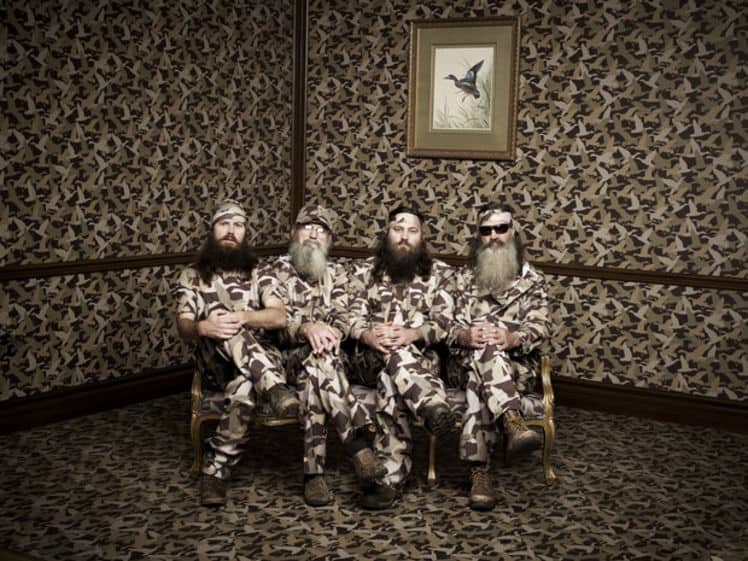 If you tuned in to Jimmy Kimmel Live last night to watch the scheduled Morrissey performance, you may have been disappointed. The rock icon and outspoken vegan canceled his appearance on the late night talk show in protest, after learning that the crew from the reality show Duck Dynasty would also be guests. The A&E reality hit features the Robertsons, a Louisiana family that operates a successful duck call and duck hunting business. The former Smiths frontman went as far as calling the Robertsons “animal serial killers”.

Whoever the guy is, if he wants to eat vegetables, no problem. We don’t mind. If somebody says, ‘Y’all eat ducks?’ We’re like, ‘Yeah.’ We don’t hold it against him at all. Whoever he is, we love him as our neighbor.

As The Hollywood Reporter pointed out, it’s not the first time Morrissey has made high-profile statements about his veganism. The Staples Center released a statement that denied the singer’s recent claim that the venue would not be serving meat at his upcoming performance scheduled in March. But really, is any of this a surprise from a guy whose band has a song titled “Meat Is Murder”? …