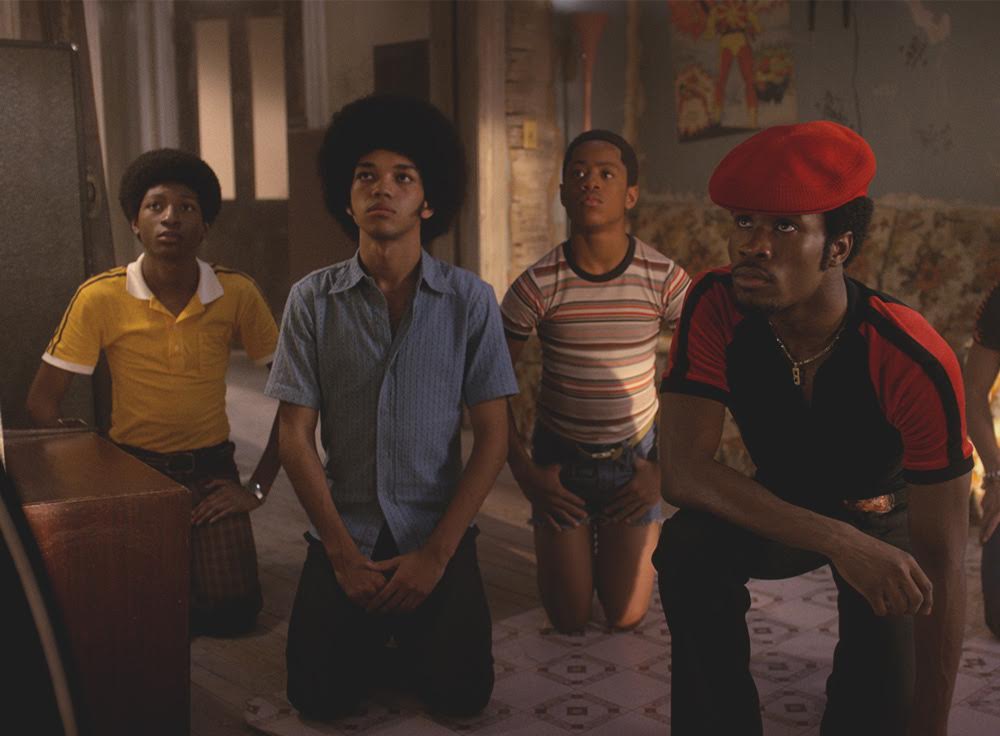 It’s March 31 and that, of course, means we are only one day away from getting a new batch of TV shows and movies on Netflix.

It’s been 20 years the classic comedy series first went off the air, but the premise—comedians watching terrible B-movies and providing live commentary—remains as fresh as every.

Documentary Now remains one of TV’s weirdest and funniest shows. In each episode, Fred Armisen and Bill Hader parody a documentary or docuseries (like this clip sending up Chef’s Table) in the most absurd ways possible.

Bill Nye’s new show promises to “tackle a topic from a scientific point of view, dispelling myths, and refuting anti-scientific claims that may be espoused by politicians, religious leaders or titans of industry.” It should be controversial and a lot of fun.

Based on the true story of a real-life missionary and a chess prodigy, Queen of Katwe is an inspiring look at faith, hard work and hope.

Based on the breakout film, the show offers a funny, biting look at race in America. (Warning, the trailer contains some strong language.)

OK, so it’s not exactly a classic, but if you’re looking for a dose of ’90s nostalgia, look no further than the sports comedy starring John Candy.

The Get Down Part II

The epic look at the history of hip-hop returns.

Kubo and the Two Strings

Even if it’s only to experience the jaw-dropping animation, Kubo and the Two Strings is worth the watch.