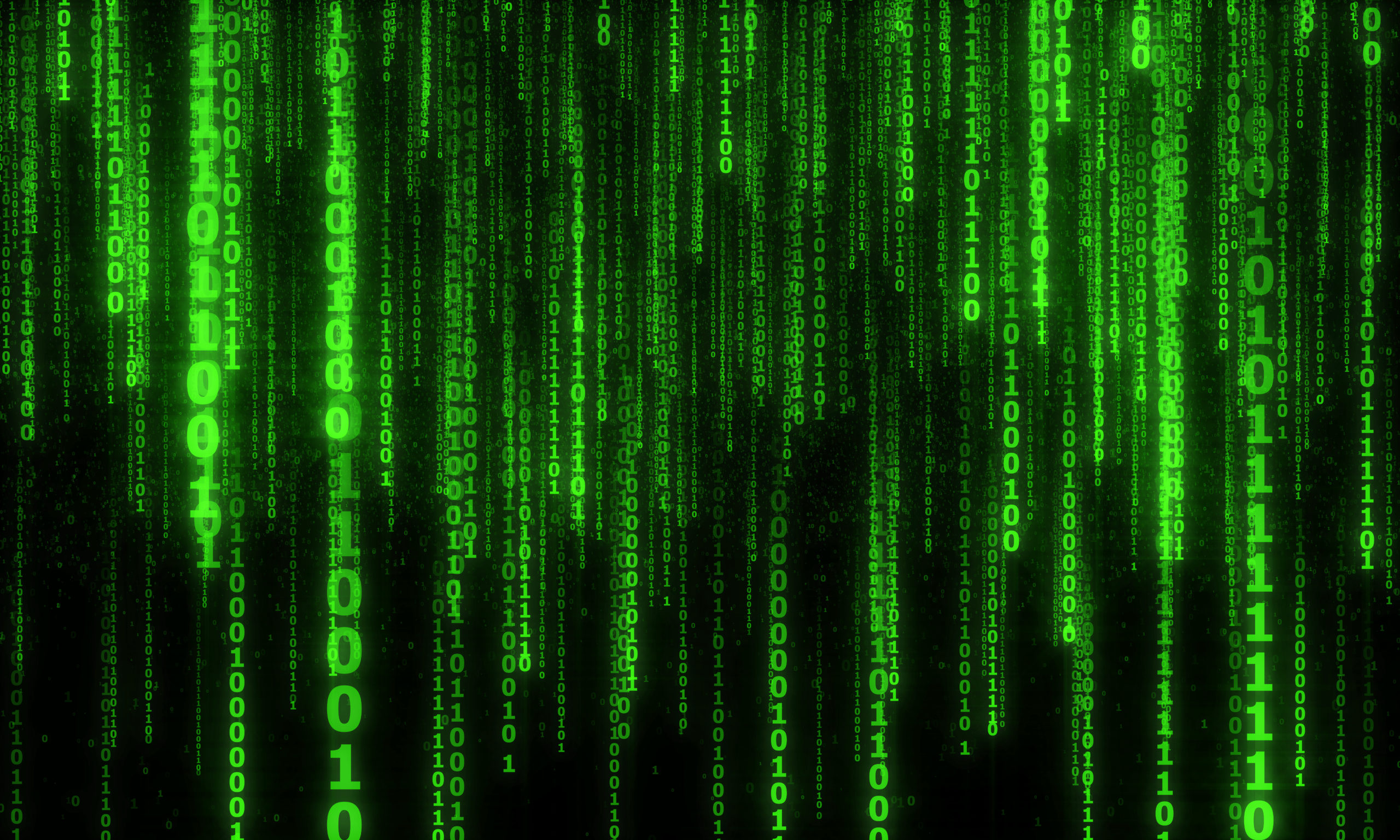 The reboot of all reboots is in the works. The 1999 cult-classic film The Matrix will reportedly be making its way back into the center of pop culture.

There aren’t any details confirming what shape the project will take, but a source close to the project spoke with The Hollywood Reporter and revealed that “Warner Bros. is in the early stages of developing a relaunch” and considering Zak Penn to write the treatment. While there hasn’t been anything said as to whether or not the Wachowski siblings would be involved, we can’t imagine a reboot without the original minds behind the whole Matrix franchise.

There are quite a few details that can not be confirmed right now. Will Keanu Reeves be involved? Who’s to say? The project is in its earliest phases of development, but word on the street is Michael B. Jordan being considered for the lead role.

Someone Hacked a Talking Skull to Become Alexa

Why I’m Done ‘Preparing for Marriage’