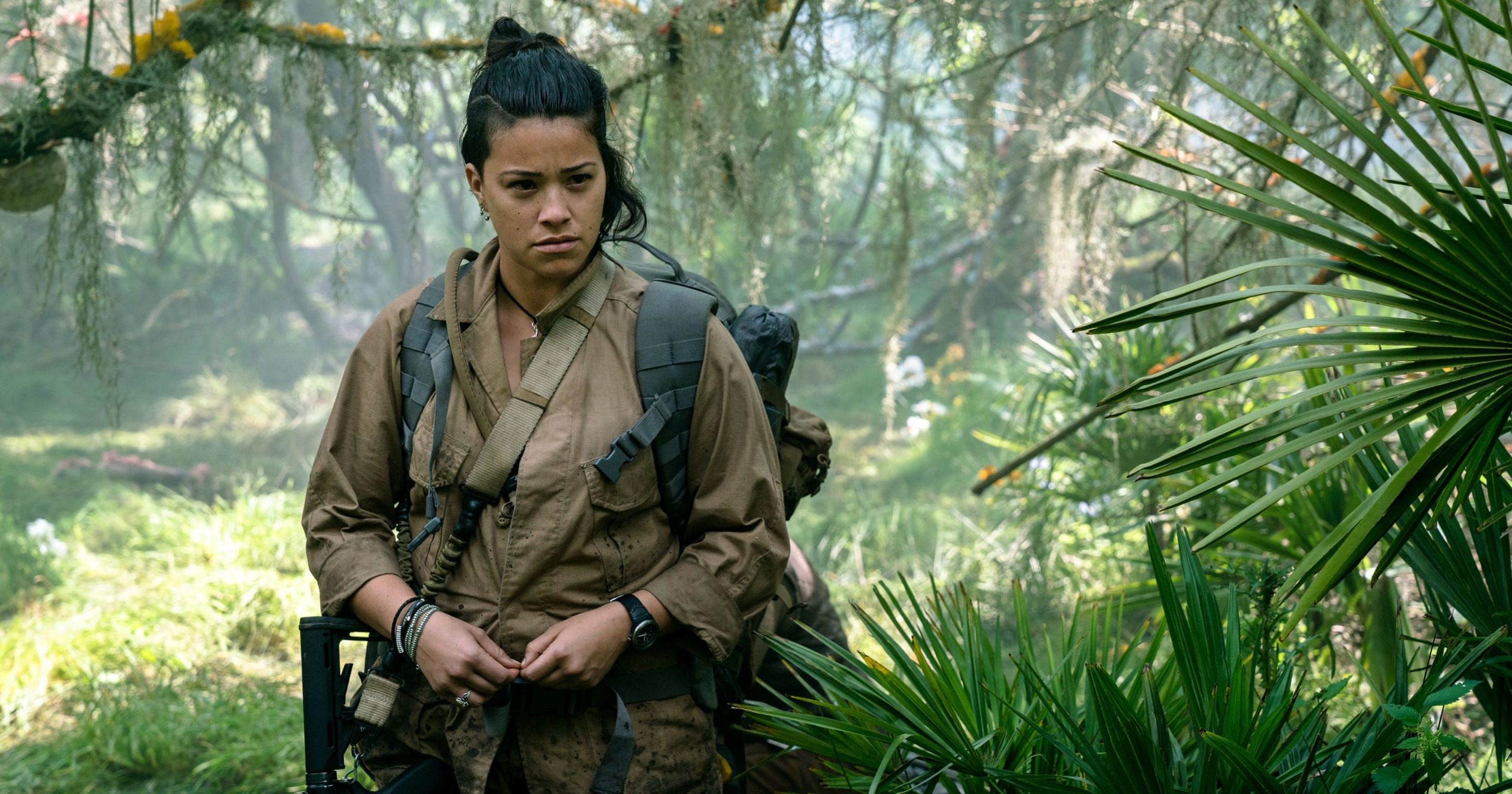 A new study from the USC Annenberg Inclusion Initiative finds that Hollywood has completely dropped the ball when it comes to Latinx representation in film. Of the 100 top-grossing movies between 2007 and 2018, only 3 percent had Latinx actors in a lead or co-lead role, and just 4.5 percent of all speaking roles went to Latinx actors.

That’s particularly off given the Latinx audiences go to the movies a lot. They make up 20 percent of America’s filmgoing audiences, just a little more than their 18 percent of the total population they represent. 77 percent of U.S. states and territories have a Latinx population greater than that represented in the movies they watch. And yet, you’d never know that to watch Hollywood films.

Things are only a little better on the other side of the camera. About 4 percent of the movies in the study were directed by Latinx filmmakers — most of whom were international directors. Just one of them was a woman. And only 3 percent of producers are Latinx.

“At a time where Latinos in our country are facing intense concerns over their safety, we urgently need to see the Latino community authentically and accurately represented throughout entertainment,” said study author Dr. Stacy L. Smith

A Baby Doesn’t Have to Ruin Your Marriage

Rev. William Barber Calls on Democrats to Host a Presidential Debate on Poverty