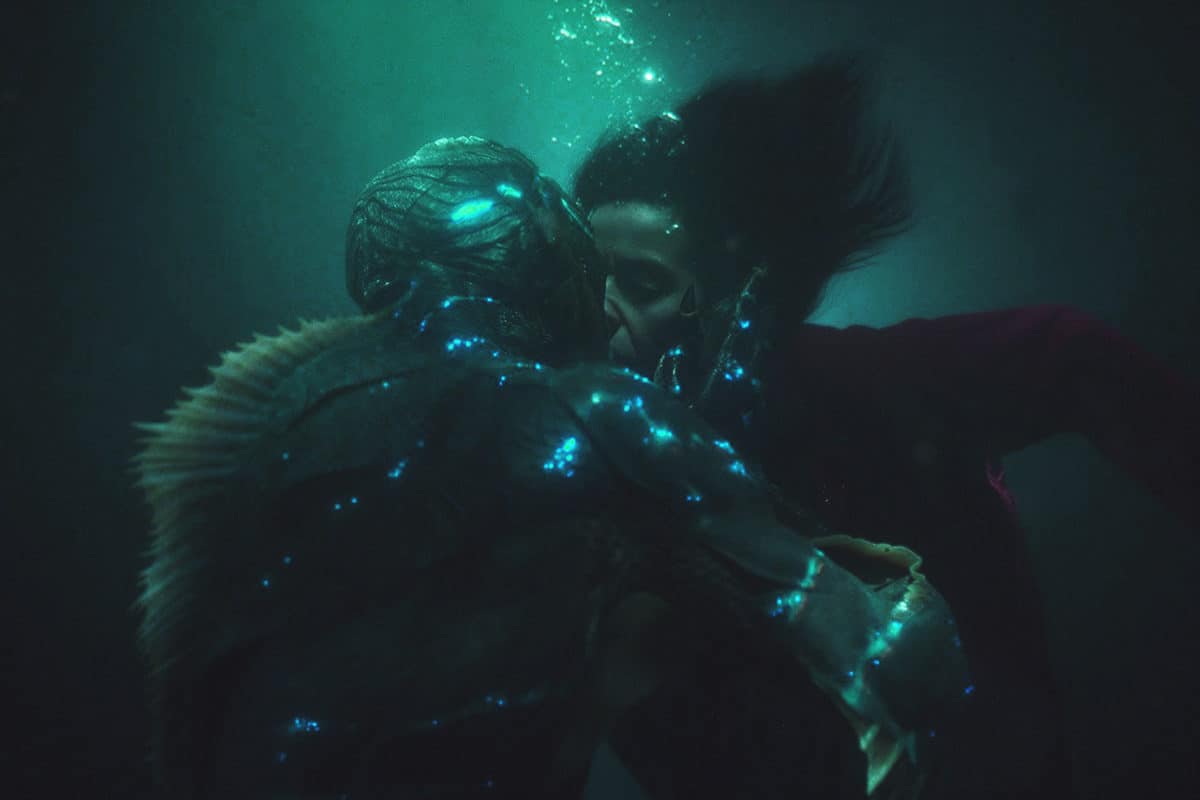 The Oscars are one of the most influential celebrations of story in the world, an annual testament to the craft of movie-making, but they’re also a glimpse into how Hollywood understands its own story. Last year’s monumental celebration saw black filmmakers and actors propelled to the forefront as Hollywood began a redemption narrative against #OscarsSoWhite. Last night, we had a chance to read the next chapter in Hollywood’s ongoing attempt to move beyond their history of racism, misogyny, corruption and abuse.

There’s no question Hollywood pushed the story forward, even in a year without any major upsets. Jordan Peele’s historic win for best original screenplay cemented the black comedian’s place in the upper echelons of the film industry, even if the Academy stopped short of awarding Get Out with best picture or best director. Host Jimmy Kimmel’s opening remarks shined a spotlight on the year’s scandals and Hollywood’s over-inflated sense to make change within those scandals. “The world is watching us, and we need to set an example,” Kimmel said. The audience applauded, but Kimmel added his kicker: “If we can do that, women will only have to deal with harassment all the time at every other place they go.”

Kimmel’s remarks highlighted the dynamic at work: In a post-Black Panther arena, the importance of representation can no longer be disputed. But the question stands whether Hollywood is leading the conversation or being led along. A powerful performance by Common and Andra Day may have answered that question.

The singers were flanked onstage by 10 activists who have been driving causes years before Hollywood took notice of them. Alice Brown Otter, a 14-year old Oceti Sakowin activist of the Standing Rock movement, was one of the only indigenous faces of the night. Bryan Stevenson stood for the Equal Justice Initiative, a legal-justice cause yet to achieve widespread recognition. The founders of the Black Lives Matter and #MeToo movements took the stage as well, and their campaigns pervaded the ceremony. There was myriad celebration of minorities and women in 2017 cinema, but the Academy didn’t start that fire. The silent activists did.

As much as the Academy loves to tell the story it shapes, it ultimately reflects what the people are already saying. Conversations in Hollywood start on the ground level and are magnified with the incredible scale and reach that cinema —and the Academy—provides. Common’s anti-gun violence proclamation was a perfect example: “Tell the NRA they in God’s way / And tell the people of Parkland we say àse,” he rapped, invoking a Yoruba concept of power, authority and the ability to make change. He didn’t say power lay in Hollywood’s hands. Instead, he exemplified Hollywood at its most effective, and empowered everyday people who can lay the groundwork for world-transformative movements. That wasn’t the only important step forward of the night:

Hollywood’s redemption story has an unfinished ending. The night’s celebrations and speeches made it clear the Academy knows what it’s aiming for, but there’s still a lot left to achieve. Gary Oldman, in the midst of his own domestic abuse allegations, won best actor for his performance in Darkest Hour, and the Academy missed the chance to address conversations still rising in the zeitgeist. Films like Wind River, which shined a spotlight on missing and murdered indigenous women, or Last Flag Flying, which dealt with the ongoing familial consequences of the Iraq War, were both left out of this year’s nominees.

The people have spoken, and the message is clear: Representation matters. An unapologetically black movie can make a billion dollars at the box office. Perpetrators of sexual assault are forcefully exposed despite protection by a broken justice system. Last night, the Academy recognized its role in these movements: It isn’t the redeemer, but it can reflect and raise up those who are working toward redemption.