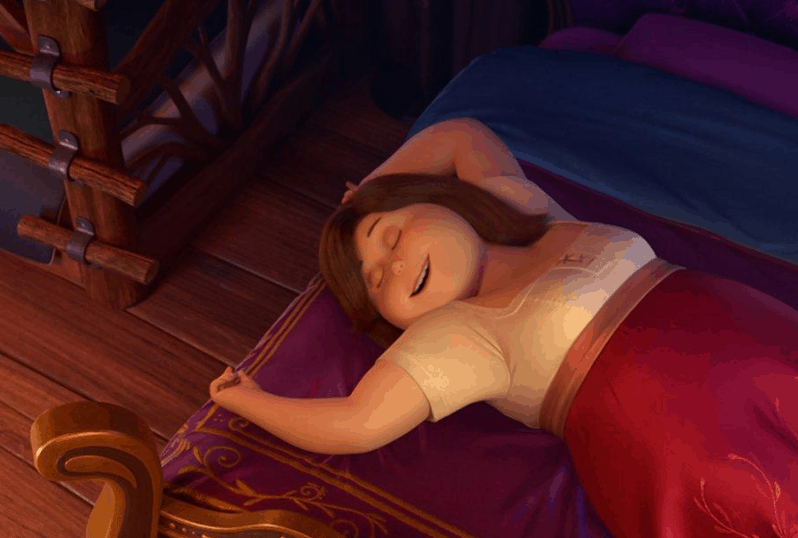 Actress Chloë Grace Moretz is not happy with how her upcoming animated film Red Shoes and the 7 Dwarfs is being marketed.

Just take one look at the poster, and it’s easy to see why.

The image shows one Snow White on one side, and another version with a different body type on the other, with the phrase, “What if Snow White was no longer beautiful?”

How did this get approved by an entire marketing team? Why is it okay to tell young kids being fat = ugly? ??@ChloeGMoretz pic.twitter.com/PVhgwluGTM

It’s pretty baffling how a marketing team would think the poster is appropriate.

In a series of tweets, the actress—who is the voice of Snow White—said, “I have now fully reviewed the [marketing] for Red Shoes, I am just as appalled and angry as everyone else, this wasn’t approved by me or my team. Pls know I have let the producers of the film know. I lent my voice to a beautiful script that I hope you will all see in its entirety,” adding, “The actual story is powerful for young women and resonated with me. I am sorry for the offense that was beyond my creative control.”

One of the film’s producers has also issued an apology for the campaign, but defended the movie, telling The Daily Dot (in part):

Locus Corporation wishes to apologize regarding the first elements of our marketing campaign (in the form of a Cannes billboard and a trailer) which we realize has had the opposite effect from that which was intended … Our film, a family comedy, carries a message designed to challenge social prejudices related to standards of physical beauty in society by emphasizing the importance of inner beauty.

One of the trailers for the kid’s movie has been removed, as it shows two of the dwarves spying on Snow White as she undresses.

Pres. Trump Just Announced That He Is Pulling America Out of the Paris Climate Accord