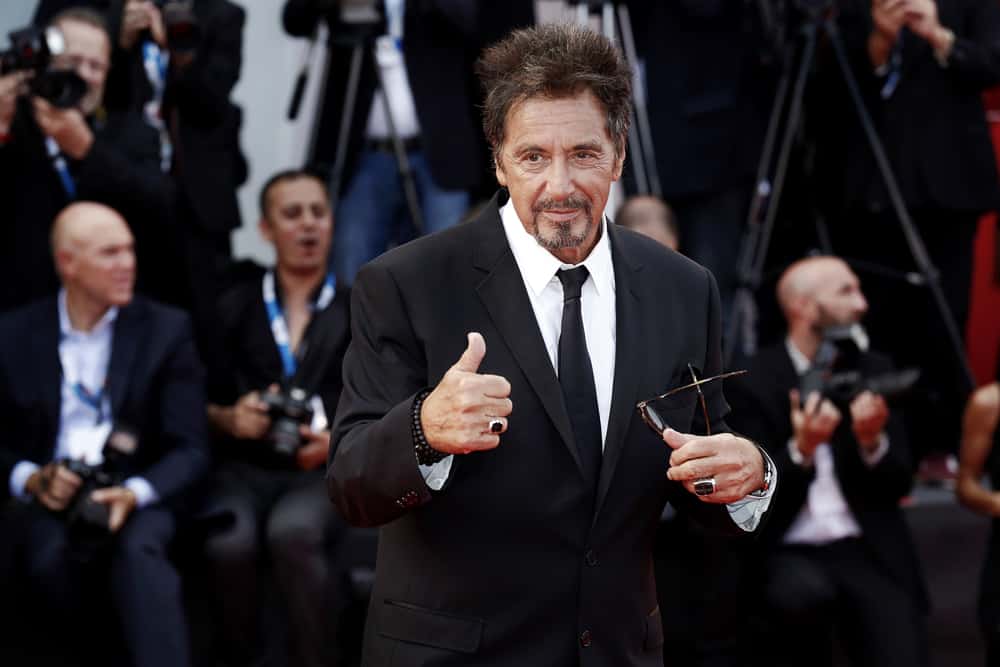 Today in “yikes,” HBO is looking to make a biopic about the life of Joe Paterno, the once-beloved Penn State head football coach who fell from grace after it was revealed he helped cover up the sexual abuses of his assistant coach, Jerry Sandusky. And now they’ve cast Al Pacino to Paterno’s deeply troubled shoes.

HBO has never shied away from telling ugly stories about controversial men. There was their biopic about Jack Kevorkian (starring Al Pacino), the biopic about Phil Spector (starring Al Pacino), and … come to think of it, someone at HBO must either really like Al Pacino or just hate him enough to keep casting him as a troubled individual. The as-yet-untitled Paterno story will be directed by Barry Levinson, the Oscar-winning director of Rain Man and Good Morning, Vietnam.

Watch Chris Hemsworth Vent Some Anger With His Avengers Toys