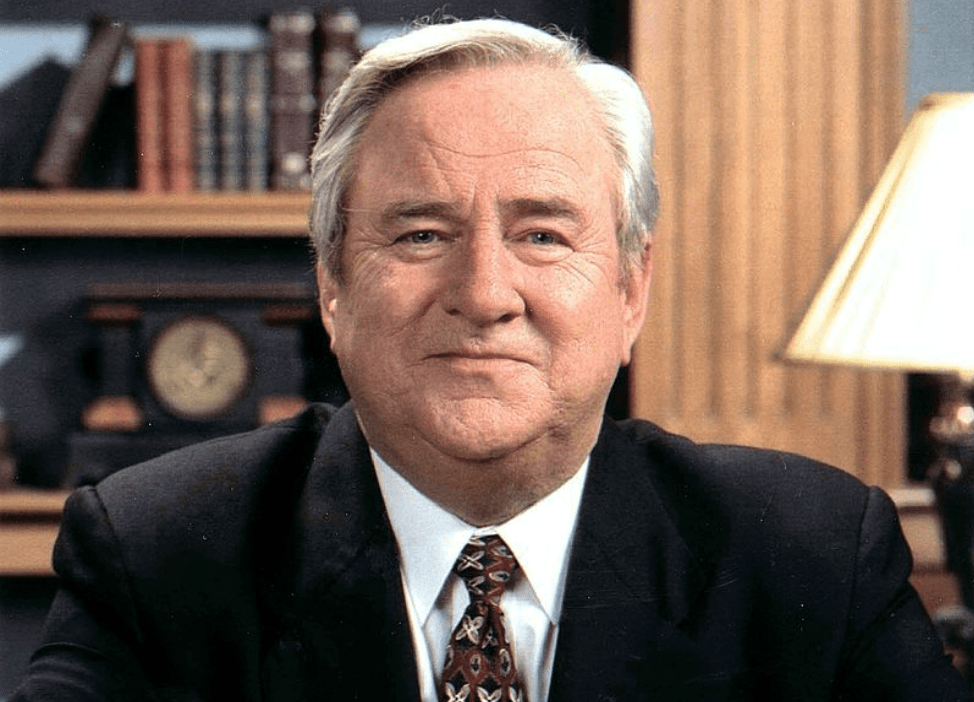 This month marked the 20th anniversary of the Coen brother’s weird cult comedy, The Big Lebowski.

With all of the renewed analysis about movie itself, one strange piece of trivia has been somewhat ignored. Joel and Ethan Coen floated the idea of offering Liberty University founder and controversial pastor Jerry Falwell the role of Jeffrey Lebowski—not “The Dude” but the the film’s villain, a role that ended up going to David Huddleston.

As Alex Belth explains in his behind-the-scenes book about the production (and pre-production) of the movie, the filmmakers had a wishlist of names for the role of The Big Lebowski. And alongside names like Marlon Brando and William F. Buckley was Falwell’s.

Of course, there’s no indication that Falwell would have accepted the role. The movie contains a ton of profanity and nudity, and Falwell famously campaigned against pornography and was known for his conservative approach to culture. Falwell passed away in 2007.

However, 20 years later, it’s fun to imagine what it would have been like to see Falwell in the iconic role.