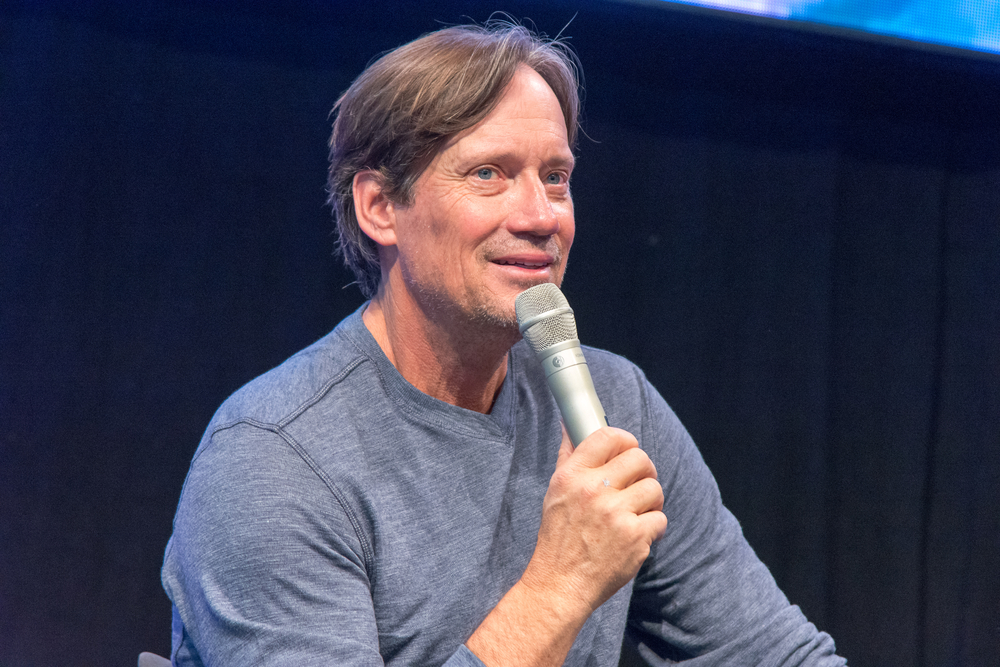 Actress and filmmaker Haley Webb has come forward to accuse Kevin Sorbo of sexual impropriety, tweeting that he “pressured” her into sex and publicly shamed her for refusing. She also says he pushed for “unnecessary” sex scenes between the two of them.

She did not elaborate on the details, but Webb co-starred with Sorbo in a rom-com called Single In South Beach, released a year after Sorbo appeared in God’s Not Dead and became a major player in the burgeoning Christian movie landscape. Sorbo now regularly appears in faith-based films and has even directed a couple, including the upcoming Miracle In East Texas.

Webb made the accusation in response to Sorbo’s tweets about Sarah Huckabee Sanders, whom he has aggressively defended on Twitter where he regularly tweets his approval for President Donald Trump and his administration.

I don't think the person who repeatedly tried to pressure his 3 decades younger co-star into sleeping with him, publicly shame her on set when she refused to and insist the director add unnecessary sex scenes between us should be flapping his gums about feminism. https://t.co/7kfb8sZvD2

Sorbo has yet to respond to Webb’s allegations.

As an actor, Webb is best-known for her work in projects like Final Destination and Teen Wolf. She most recently appeared in 2018’s Fear Bay.