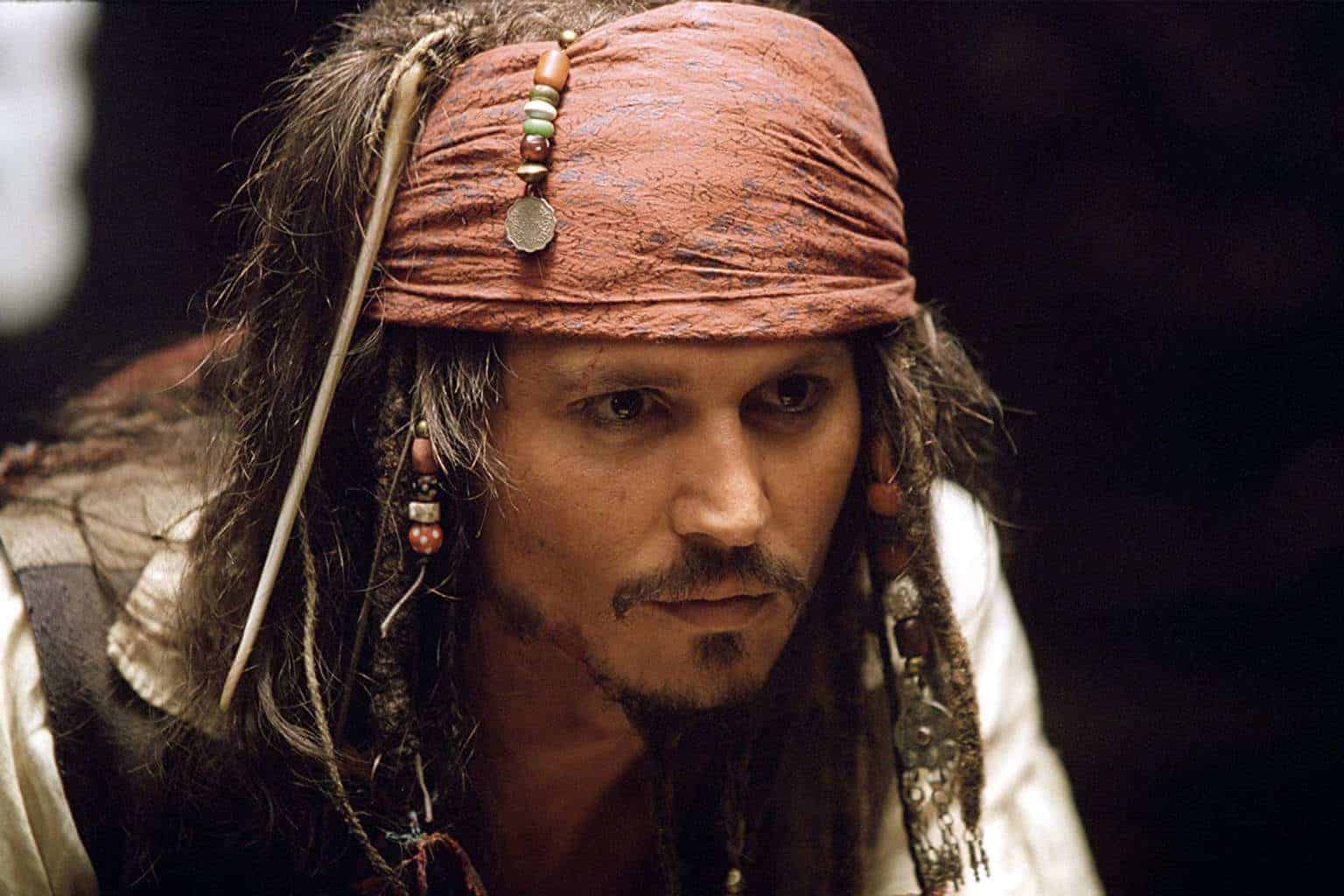 It’s easy to forget how brilliant Pirates of the Caribbean: The Curse of the Black Pearl was back in 2003. After four sequels (and with an option for Disney to crank out a sixth installment), some of the credibility and charm has been drained from the franchise, and the original by proxy.

On the 15th anniversary of Black Pearl, it’s worth noting the disruptive and unexpected success of the original Pirates flick. The movie debuted as a dud due to general consensus that a 16-minute theme park ride couldn’t possibly translate into a feature film. But on its second weekend, Pirates’ earnings rose 216 percent, and moviegoers were introduced to Captain Jack Sparrow, a permanent addition to the American pop culture lexicon. Pearl also continued Orlando Bloom’s Lord of the Rings hot streak and showcased two of the finest actors working today, Keira Knightley and Zoe Saldana.

But a rewatch of the flick that single-handedly made pirates cool to a new generation reveals a concept that may be tough to swallow at first, but holds up well to the facts: Pirates of the Caribbean: Curse of the Black Pearl works as a stand-in for the American Revolution.

THE WEIGHT OF HISTORY WRAPPED IN DISNEY SHEEN

Two stereotypes about pirates have held steady since the 1600s, when pulp novelists churned out stories of the robber barons of the high seas. The first is that pirates are jolly and free, full of wit and unchained from the shackles of society’s expectation. The second is that pirates are the nautical version of Genghis Khan’s Mongol hoard, which wiped out entire civilizations and left nothing behind but a body count and unanswerable questions about lost histories.

The pirate’s life in reality was an escape for impoverished Europeans who would otherwise have been pressed into service of the British Navy because of an unpaid debt. Many of these souls were even kidnapped by ships’ crews if those ships could not fill out their ranks through volunteers or debtors’ prisons. When faced with draconian discipline, short rations and unwanted military service, an untold number of sailors jumped at the opportunity to sail under the Jolly Roger.

The second group populating pirate ships consisted of formerly enslaved African people. These might have been escapees from Caribbean sugar and cotton plantations or freed captives from slave ships the pirates had raided. During the infamous reign of Edward “Blackbeard” Thatch, 60 percent of his Armada was of African descent. Former slaves in pirate fleets had access to equal protection under (pirate) law, as well as the opportunity for promotion and the acquisition of substantial wealth. In other words, a pirate ship in 1720 was more progressive than the United States in 1950.

Pirate crews were political by definition, with most sailors seeking to seize reimbursement for their past suffering at the hands of the wealthy. It wasn’t just about a free life and the chance at fantastic riches. It was about bringing a reckoning to the European elite who had been exploiting the vulnerable.

Because of this, pirate ships formed as proto-democracies. Captains and officers were elected, and could be removed at any time if a majority of the crew turned against them. The world’s first health insurance system was invented by pirates, with battle injuries being compensated out of the general treasury according to preset guidelines. Some pirates even openly supported the Jacobite rebellion, an attempt to break the power of the British crown.

If you’re watching with the right perspective, you see all these democratic roots in Black Pearl. The Pirate Code that Knightley’s Elizabeth Swann evokes after being kidnapped by the Black Pearl crew is historical fact. And the symbolism of Swann and Orlando Bloom’s Will Turner escaping the weight of British aristocracy can be found throughout the narrative, perhaps most obvious when Sparrow cuts away Swann’s restrictive English corset after a near drowning, allowing her to breathe again literally and metaphorically.

THE FRAMERS OF THE CONSTITUTION … AT SEA

So the pirates held elections and wanted to throw off the chains of the British empire. That doesn’t by itself create a parallel narrative to the American Revolution. However, a quick character study of Black Pearl bears an uncanny resemblance to the American experiment.

Captain Jack, Will Turner and Elizabeth Swan look eerily similar to three true life North American characters you’ve seen before. Sparrow’s peculiar wardrobe, trickery and philandering are a dead ringer for Benjamin Franklin’s Revolutionary War diplomacy, when he dressed in a Coonskin cap and deer hides while on Revolution business in Paris. A notable drunk and philanderer, Franklin wasn’t weighed down by any sense of honor or religious conviction. He was known to play fast and loose with the truth and to manipulate relationships in pursuit of the greater good. It’s very pirate-y behavior, even played out on land.

By contrast, Elizabeth Swann is direct, self sufficient and free spirited, a dead ringer for an unofficial but vital framer of American democracy, Abigail Adams. Like the fictional Swann, Abigail Adams was a gifted orator and leader in an age when women were expected (and normally forbidden) from being either.

And like Abigail, Swann’s love interest is a reluctant bystander pulled into the course of events by a hand of fate. John Adams was a loyalist to the British Empire, more focused on his law career than the Revolution. It was only when circumstances became dire, and innocent people were slaughtered, that Adams transitioned from meek lawyer to fighter and revolutionary. In Black Pearl, we meet Will Turner as a quiet craftsman on an island where most around him are soldiers or pirates. Like John, he’s happy to ignore the turmoil, but when Elizabeth is kidnapped, neutrality is no longer an option and enters the fight.

Like John and Abigail, it’s Elizabeth and Will’s differences that make them a power couple, creating something greater than either could accomplish on their own. When you factor in how the crew of the Black Pearl wants to end the torture of their curse, the true enemy becomes the British Empire, which Will and Elizabeth take on with the help of that lovable and witty drunk Jack Sparrow.

Black Pearl is a smart movie masquerading as a dumb one. Fifteen years later, it has made the transition from box office smash to undisputed classic, not only because of the epic sea battles and sturdy comedy, but because its retelling of how the oppressed overthrew the British Empire speaks to our own American history, and the universal human thirst for freedom and self-determination.