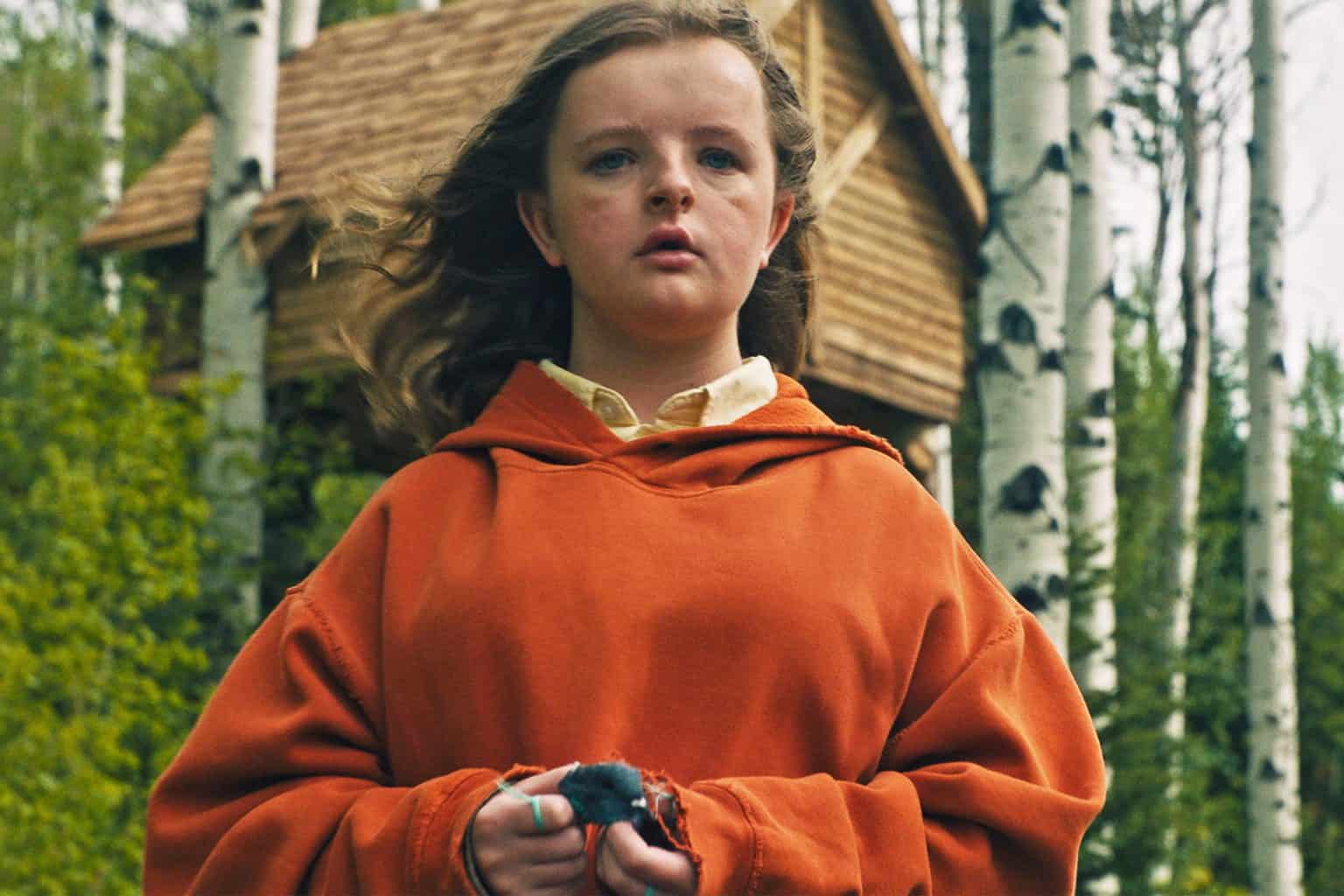 No warning can prepare you for Hereditary. It’s a horror movie in a searing, deep, imprinting sense. It feels inescapable and suppressive. There are images here you might never forget, and there are ideas here that feel haunting and familiar. It’s the scariest movie of 2018—maybe in several years—but the feeling you have when it’s over is so profound you can’t help but think it was worth it. You might never want to see this movie again, but you’ll still, somehow, be glad you saw it. It’s a permanent experience.

Summarizing Hereditary is a tactical exercise, because to give away certain details would undermine the movie’s distinct emotional arc for the viewer, so we’ll leave it here: A reclusive old woman dies, and her family begins to experience strange happenings and behavior after her death. The movie centers on Annie, the woman’s daughter, as she wrestles with her complicated feelings for her mother, her grief and the fallout upon her family.

It’s not a lot to go on, but the horror escalates. Things move when they’re not supposed to move. The soundscape turns toward the unnatural. People speak in voices that don’t belong to them. Hereditary shows you things that don’t feel alright in the moment and don’t feel alright for days afterward. This isn’t horror via a thousand jump-scare paper cuts. This is horror via a few nightmarish stab wounds.

In that sense, you can’t escape Hereditary when you close your eyes, or hide behind your fingers. Anything short of leaving the theater keeps you inside its distinctive and nerve-fraying nightmare. Shots linger for a long, long time, enough for you to peek out from cover and see, just in time, the latest disturbing image placed with the utmost patience before your eyes. Sometimes, the camera will start with a close-up of a face, then pull back, and pull back more, to reveal something that was hiding, waiting, just out of frame. The whole movie feels unsafe, and that leaves you in a constant state of tension and suspicion. That’s when the little things—the click of a tongue, chalk moving on a blackboard—feel excruciating. The scares are at their worst when they’re preying off of your dread.

It’s meant to be that way. Hereditary is in part about trauma and the ways people look to escape or confront trauma. The characters here have choices about how to face their pain and loss, but as the viewer, you don’t. You can’t run when Hereditary is at its most tragic, and then you have to sit in all the terrible fallout of those tragedies. It feels awful, but that’s probably the point. Life can be horrifying even when the supernatural isn’t laying siege to your house.

And our decision to either run from the pain or walk right into it has enormous consequences, positive and negative. Pain affects the way we see ourselves, and the way others see us, and in that way the web of relationships that surround everyone’s life amid trauma becomes reshaped by that trauma. In Hereditary, that web circles around a family and ensnares everyone. It doesn’t let them go, either. Not even you.

You might wish Hereditary made some room for hope—the movie’s ending won’t come as a reprieve to many viewers—but there’s value in watching the worst-case scenario play all the way out on screen.

The anger, resentment and hatred these family members have for one another amid their suffering is by no stretch a showcase of failed unity. Really, there’s a strong argument that the unflinching nature of Hereditary makes its moral lessons more enduring, because the final cut to black is resolution in story only, not emotion. That’s when you have to turn inward and, in the style of the past two hours, face your own pain.

Leaving the theater after Hereditary is almost tear-inducing in its relief. The mark of any effective horror movie is that sense of resilience, but Hereditary is distinguished because it feels like you survived a battle instead of just lasted through a storm. Because the movie operates on such a deep psychological level, you end up with a degree of ownership over the experience after making it to the end. In that way, there’s a tiny note of catharsis, or even self-discovery, at work. Hereditary is not therapy—heaven forbid—but can be formative. In itself, that’s a shock.

When Hereditary ends, you carry pieces of it with you. This is not another vapid, evil carnival ride at your local movie theater. Hereditary shoves you into a free fall toward hell, but it doesn’t abandon you there. Rather, it inspires you to find the strength inside yourself to look at its terrors, stop the fall and climb back out. In that way, it might be spiritual. In that way, it might be essential.

Why You Shouldn’t Place All of Your Expectations on God