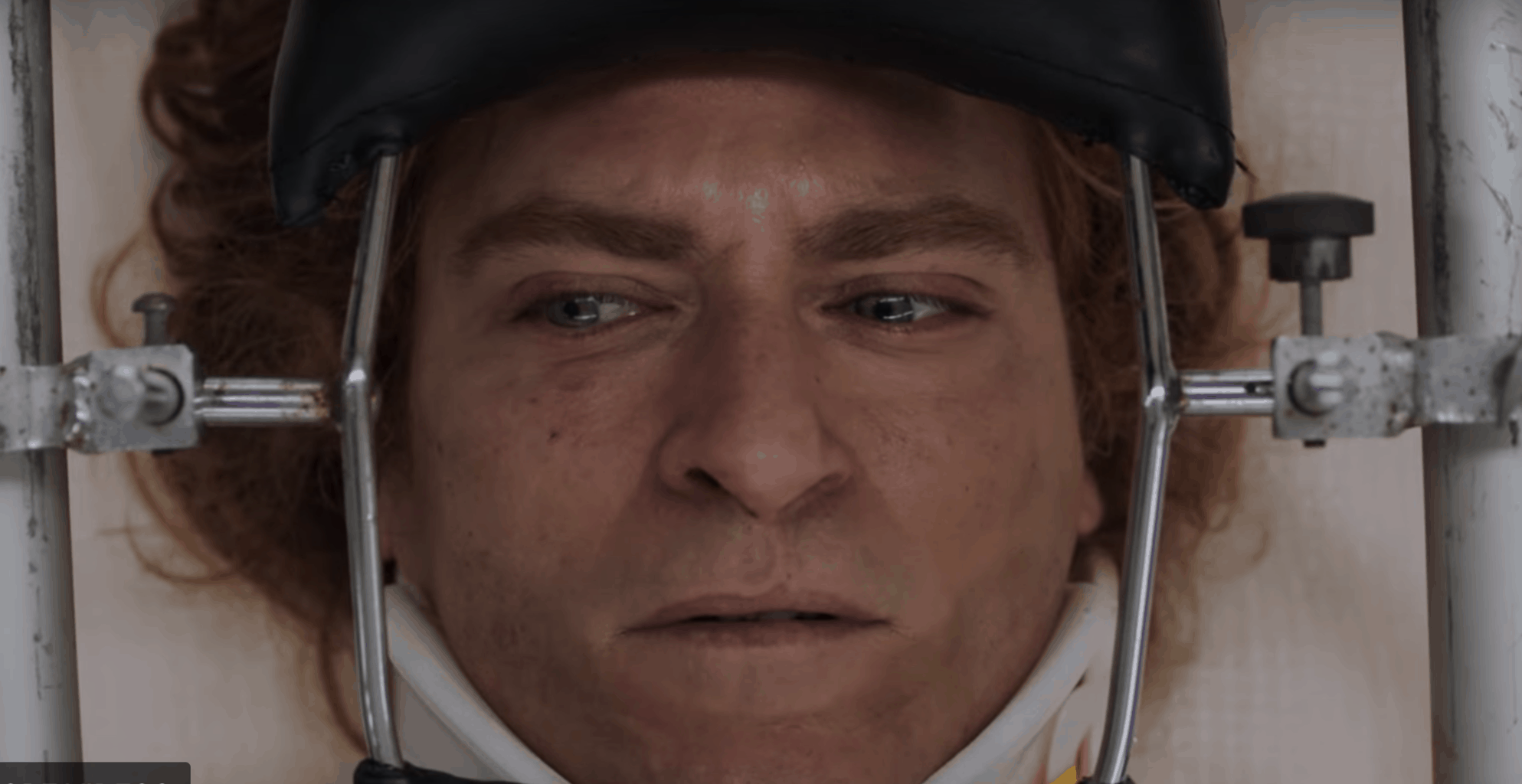 A trailer for the latest movie from filmmaker Gus Van Sant has just been released, and Don’t Worry, He Won’t Get Far On Foot looks moving.

The story is based on a memoir by John Callahan, and tells the story of a man who enters AA after becoming a paraplegic in a drunk driving accident.

From the official synopsis: “After Portland slacker John Callahan (Joaquin Phoenix) nearly loses his life in a car accident, the last thing he intends to do is give up drinking. But when he reluctantly enters treatment—with encouragement from his girlfriend (Rooney Mara) and a charismatic sponsor (Jonah Hill)—Callahan discovers a gift for drawing edgy, irreverent newspaper cartoons that develop a national following and grant him a new lease on life.”

The movie, which opens in May, has a pretty incredible cast that also includes Jack Black and Carrie Brownstein.

Will Ferrell Crashed an Australian Open Interview, And It Was Fantastic