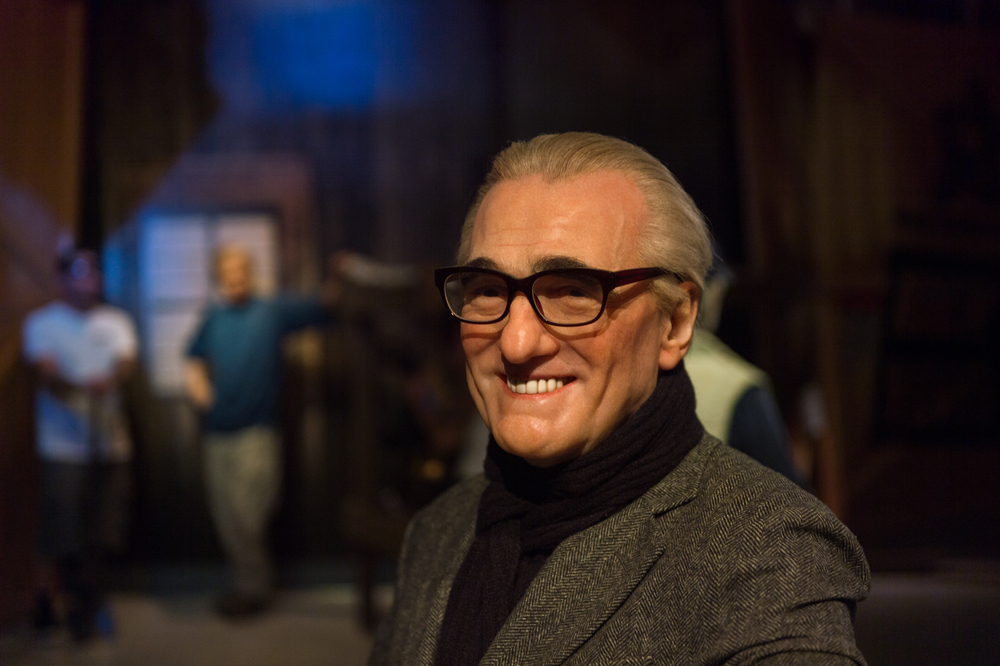 Iconic filmmaker and current RELEVANT cover star Martin Scorsese has always been interested in movies that tease out spiritual themes, but his fascination with Christianity has rarely been as front and center as it was with last year’s Silence.

And according to his longtime friend and editor Thelma Schoomaker, that’s going to be the new norm. As she told Crave:

He wants to make more films like this, that are spiritual, basically, but not set in 17th century Japan [laugh]. In the modern time. So hopefully we’ll be able to make that.

Not the next one, the next one is The Irishman, which is De Niro and Joe Pesci and elderly gangsters. So that’ll be very different from Silence. But maybe the one after that!

The tale of Silence might be the saddest filmmaking story of 2016. The film featured an all-star cast, was made by a guy who belongs in any honest conversation about the greatest filmmakers of all time, was a treasure trove of rich theological insight, garnered rave critical reviews, and pulled in a measly seven million dollars.

So it’s a little surprising, but still encouraging, that Scorsese has evidently not been waylaid by Silence‘s ho-hum box office reception.

But that lines up with what he told us in our conversation with him, where he said “Where do I go to find the meaning of existence and the meaning of life? For me, it’s Christianity,” Scorsese says. “That’s the real saving grace of our world, of our species really.” You can read the whole thing right here.

10 Things Coming to Netflix in April You Need to See