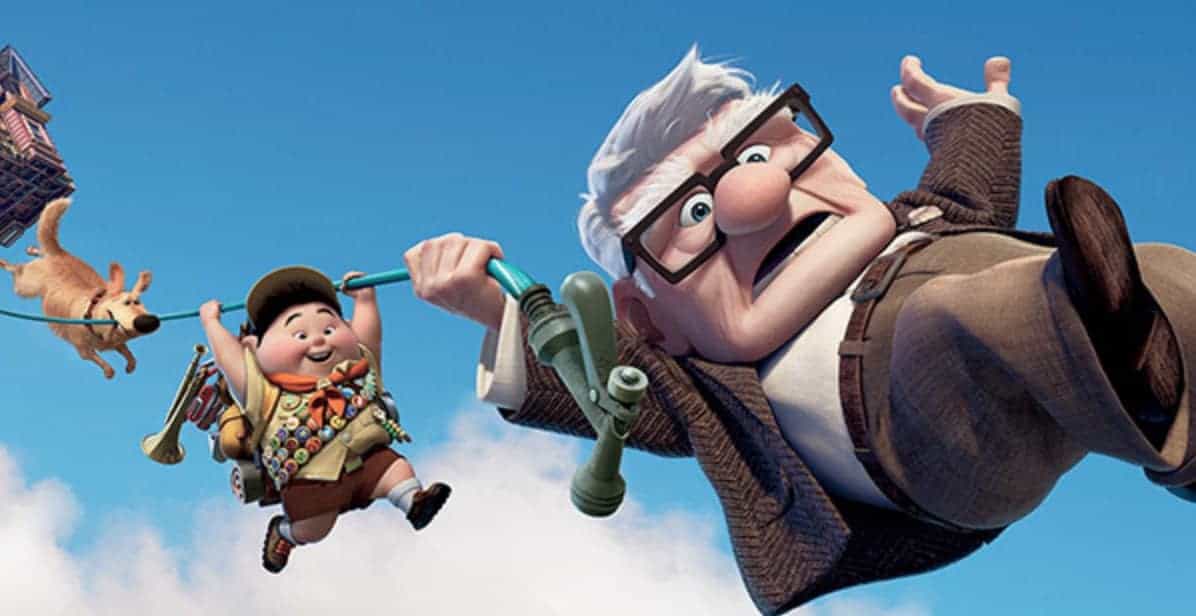 Longtime Pixar insider Peter Docter has been named to the role of Chief Creative Officer after John Lasseter stepped down following allegations of sexual harassment, acknowledging that he had made “missteps” in the past.

In a statement, Docter said: “I am excited and humbled to be asked to take on this role. It  is not something I take lightly; Making films at Pixar has been my chronic obsession since I started here 28 years ago. I am fortunate to work alongside some of the most talented people on the planet, and together we will keep pushing animation in new directions, using the latest technology to tell stories we hope will surprise and delight audiences around the world.”

Docter, who directed the Pixar classics Monsters Inc, Up and Inside Out, has been outspoken about his Christian faith in the past.

In a 2009 interview with Christianity Today, he explained that though he incorporates Christian values into his work, he tries not to make them preachy. He said:

I don’t think people in any way, shape or form like to be lectured to. When people go to a movie, they want to see some sort of experience of themselves on the screen. They don’t come to be taught. So in that sense, and in terms of any sort of beliefs, I don’t want to feel as though I’m ever lecturing or putting an agenda forth … I think even sometimes people who are decidedly non-Christian have these very Christian things to say. I think most people that have a problem with Christianity actually have a problem with the church.