Paul Rudd, one of the few celebs almost guaranteed to produce 100% good vibes, is producing more good vibes this week by stepping up to help out a 12-year-old Colorado boy.

Brody Ridder was feeling pretty down after the last day of school, when only two classmates and two teachers agreed to sign his yearbook. Dejected, he wrote a note to himself: “Hope you make some more friends.”

Ridder’s mom said Brody has been enduring a bad few months of bullying at school, and she posted on Facebook about how sad and helpless she felt about his social situation. “My poor son,” she wrote. “Doesn’t seem like it’s getting any better. 2 teachers and a total of 2 students wrote in his yearbook. Despite Brody asking all kinds of kids to sign it. So Brody took it upon himself to write to himself. My heart is shattered Teach your kids kindness.”

The post got shared around and, somehow or other, made its way to actor, Mac and Me aficionado, bonafide Avenger and possible(?) ageless vampire Paul Rudd. Rudd felt so bad for Brody that he set up a FaceTime to cheer him up, sent him a handwritten note of encouragement and, last but not least, shipped the kid his own Ant-Man helmet, signed by Ant-Man himself. 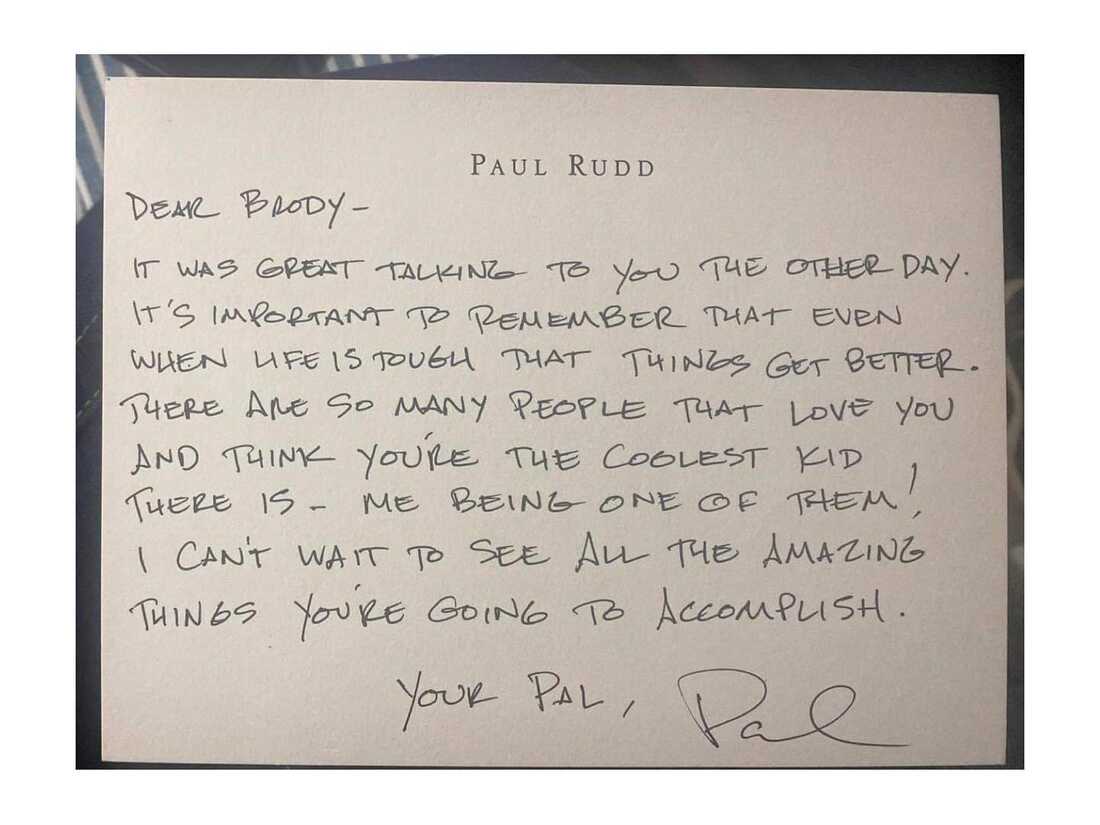 “It’s important to remember that even when life gets tough that things get better,” Rudd wrote. “There are so many people that love you and think you are the coolest kid there is — me being one of them!”

And that’s not all. Rudd doesn’t have a monopoly on being a good guy. When Ridder returned to school, he was greeted by a group of older students who’d heard about what happened and spent a couple hours hanging out with him and, yes, signed his yearbook. 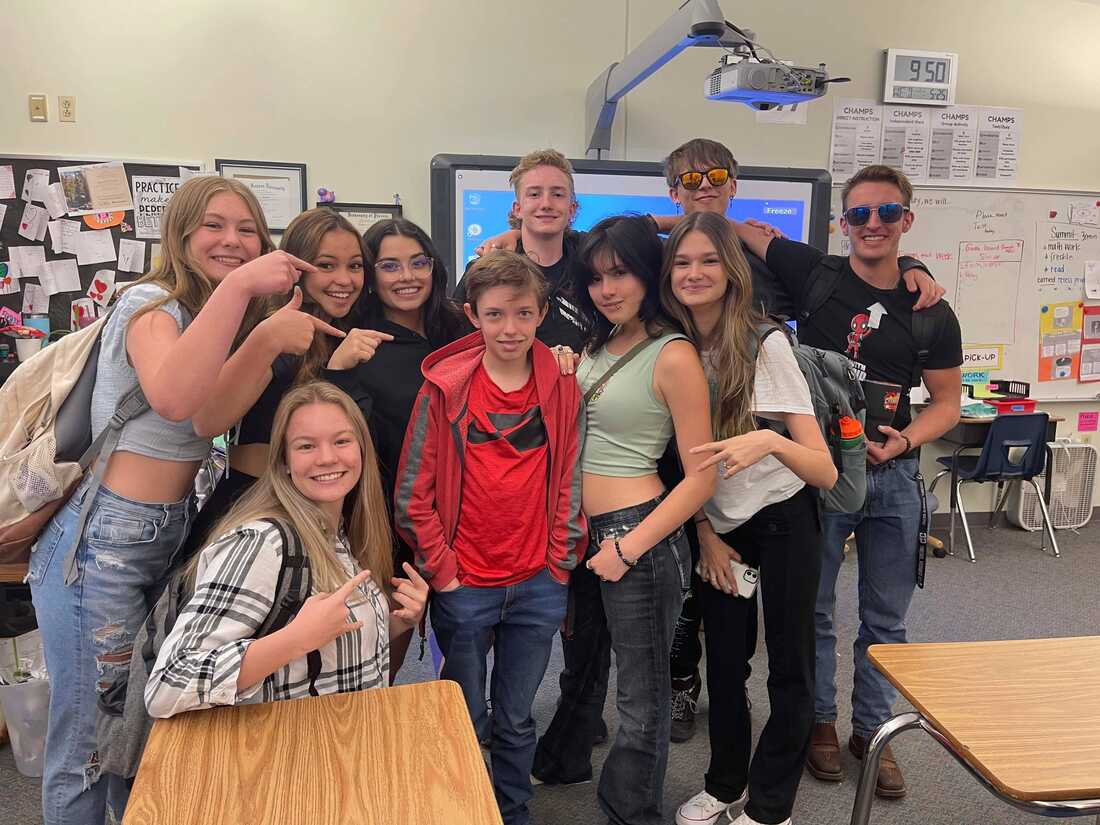 “He is just over the moon,” his mom told NPR. “He is so excited. He feels hopeful for next year. He’s excited to try to put himself out there to make more friends.”

Brody’s mom Cassandra also told NPR that she hopes her son’s story inspires more parents to teach their kids to be a little nicer. “Parents need to teach their children kindness, open up that dialogue. And if you see your child being mean to somebody else, talk to them about how that could possibly make them feel. Talk to them about intent versus impact,” she said.

Chatting with Paul Rudd and hanging out with cool older students? At this point, Brody’s well on his way to being the most popular kid in school. 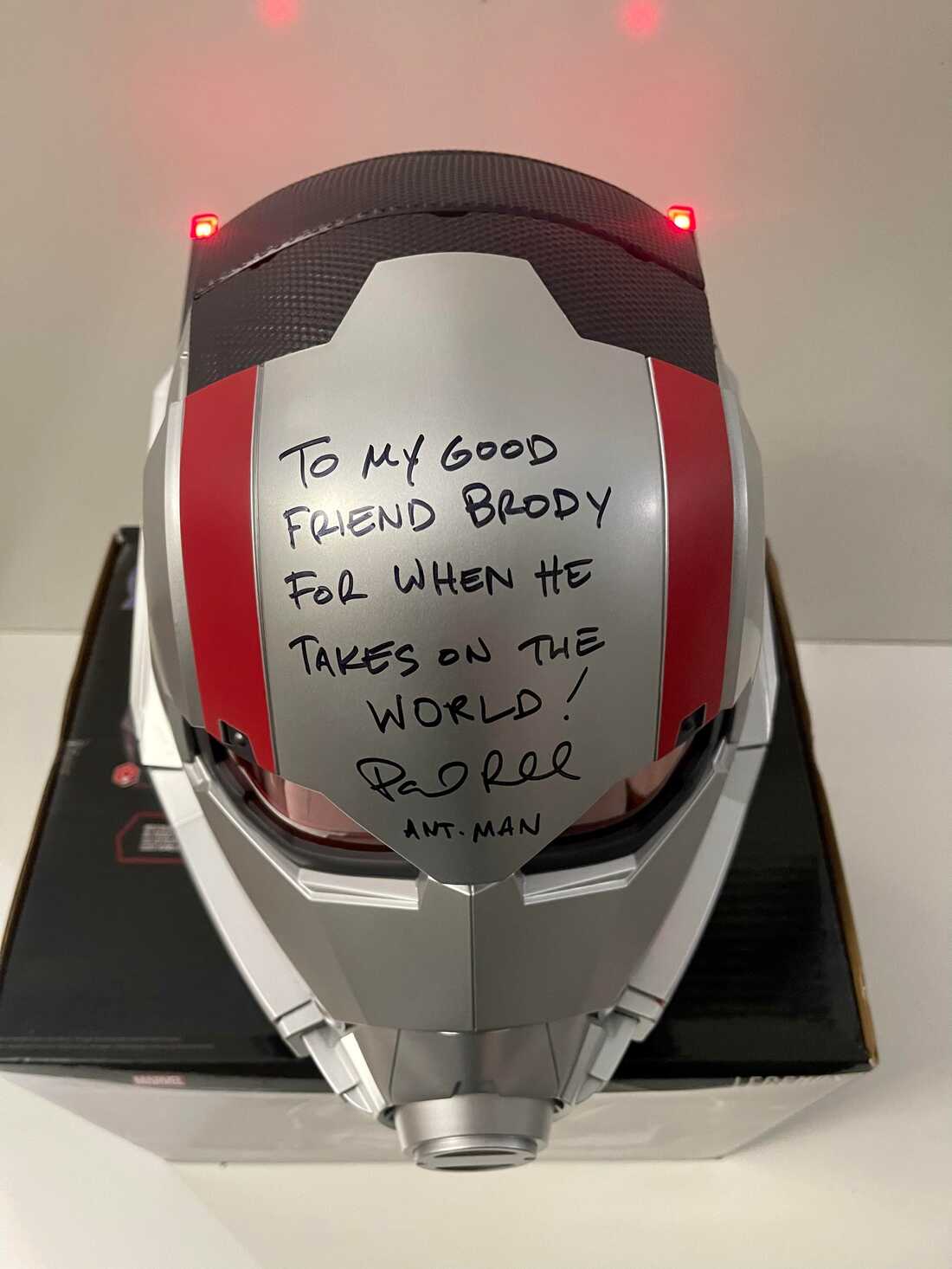 The Church Needs to Rethink the ‘Proverbs 31 Woman’

On Using Your Own Fork