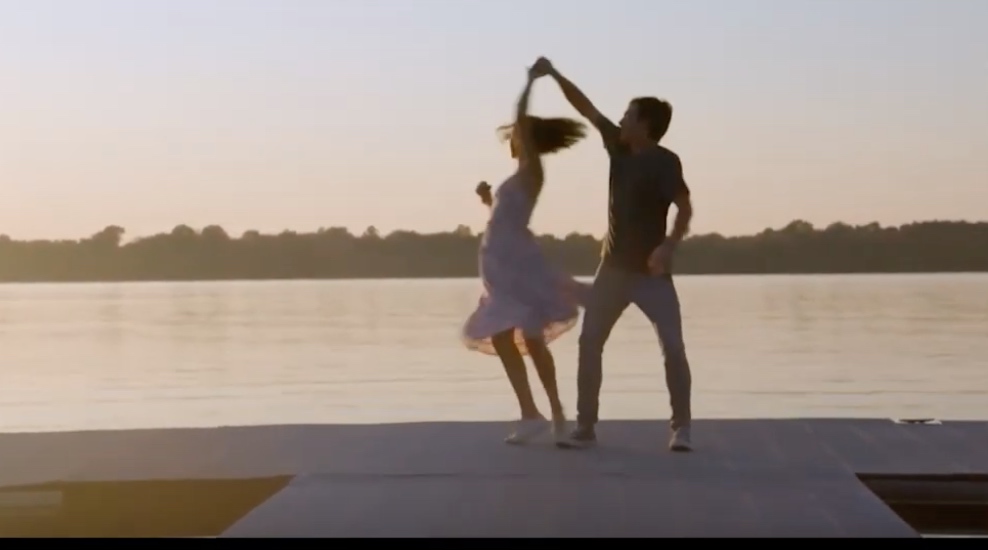 Have you ever thought to yourself, “I wish there was a Disney Channel-style teen musical featuring songs from Michael W. Smith, Amy Grant, Stephen Curtis Chapman and other CCM stars about kids at a church camp?” Well, if you’re like us, than we have good news: The day has arrived.

Presenting, the trailer for A Week Away:

The song sound familiar? Of course it does. It’s W’s all-time CCM banger, “Place in This World.”

The film is from Vasquez Entertainment’s Gabriel Vasquez and Alan Powell and Steve Barnett of Monarch Entertainment, who also employ songs from artists including Audio Adrenaline, Rich Mullins and for King & Country.

“We have such a love for this catalog of music that we felt had such an opportunity to still speak, be relevant and be important,” Vasquez explained to Billboard. “And we wanted to match that with the levity of church camp. We thought what a great place to be able to showcase what can happen in a kid’s life in camp and the story that can happen when they are just loved, received and welcomed. What if we put that life-changing story in a film with music, dance and something to say?”

Face Your Fears With the First Trailer for ‘Dune’

As far as a plot, according to Billboard, it “involves troubled teen Will Hawkins who has a run-in with the law and avoids a juvenile facility by instead going to a church youth camp. At first he’s a fish out of water, but soon finds friendship and acceptance.”

A Week Away is set to be released later this year, and you better believe we will be attending the midnight screenings on opening night.

Umm, What’s Happening With This Trailer for Netflix’s ‘Horse Girl’?