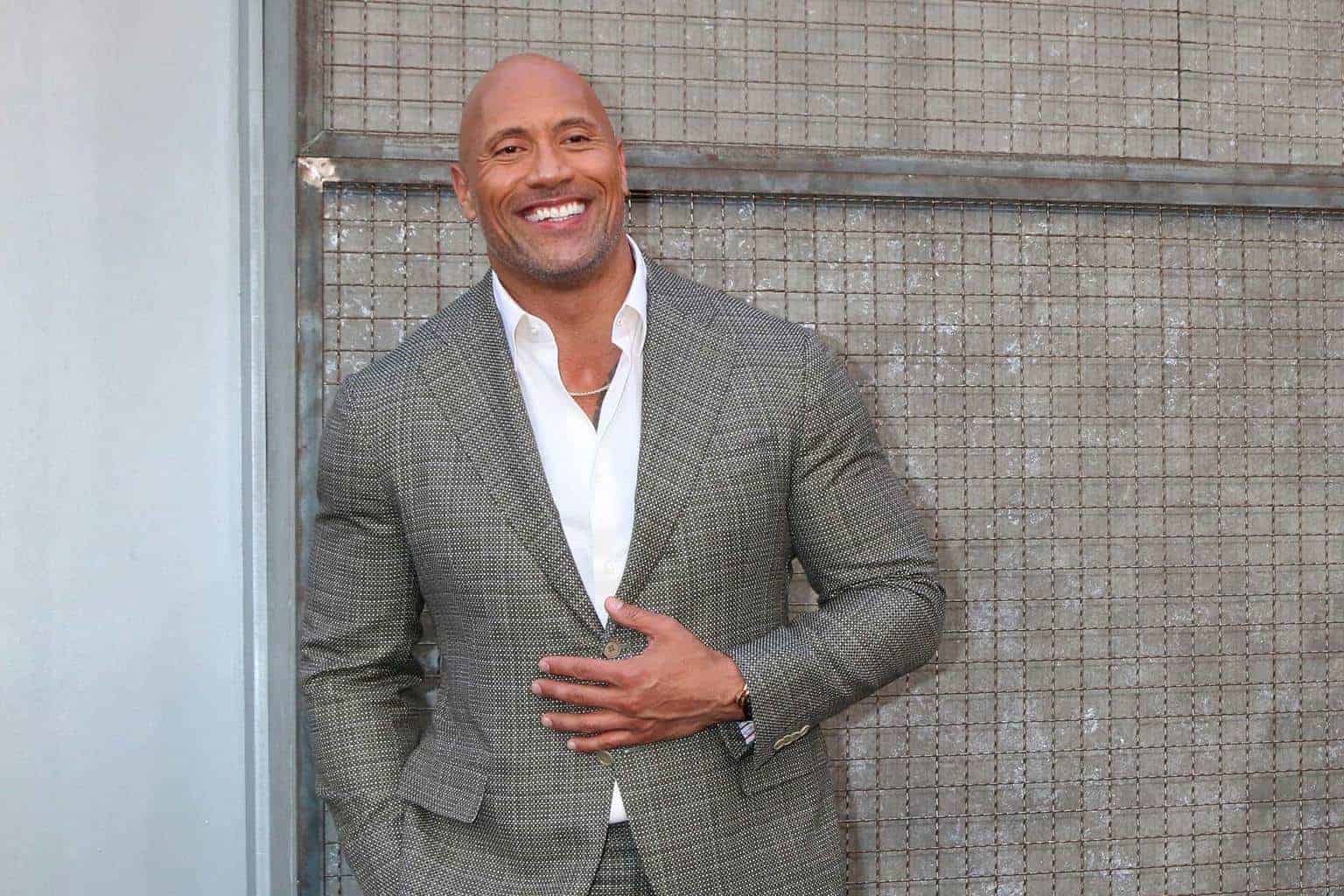 RELEVANT Roundtable is where we ask our slate of culture writers a question and compile their responses. This week’s question: After Skyscraper under-performed this weekend, what movie should The Rock do next?

Travis Roberts: Our church just finished a sermon series through Judges, and it’s frankly the book of the Bible most in need of an awesome action movie. If there’s anyone who can pull off stabbing a king through the belly until his sword gets stuck while yelling “I have a message from God for you,” it’s The Rock. I would also accept a very serious character study of King Saul. Whatever’s easier to finance.

Sharon McKeeman: I have to say that what I love about The Rock is the softer side beneath his enormous muscles and knack for saving the day. In Ballers, I appreciate his sheepishness when he needs to do something refined, and his vulnerability when struggling with pain and failure. That’s why I think he needs to film a movie where he has to go undercover as a latte drinking, art loving, fixie bike-riding hipster in order to foil some type of bad-guy scheme. I still want to see him crush everything, but I want to see him do it while juggling sensitivity and a bit of insecurity.

Josh Pease: There is one Rock movie I’ve wanted for *checks watch* 15 YEARS NOW, so you’re all about to hear about it: Can we please, please, please get a Rundown sequel? The original had a post-Scorpion King, pre-everything else Dwayne, plus Sean William Scott, Rosario Dawson and Christopher Walken pontificating about the Tooth Fairy. I remember thinking afterward The Rock was going to turn into our biggest action star, and The Rundown would spawn a sequel. I ended up being right on the first one. I still believe the second could happen. To loosely paraphrase Walken: “They have my movie! I want it back!” I don’t know who “they” is, but I’m positive this quote applies.

Matt Conner: Men in Black IV. Picture what worked so well about the first movie: Tommy Lee Jones seriousness played against Will Smith’s witty charm (think Fresh Prince glory days) to great effect. Plus tiny, punt-able dogs that were secret aliens. Only The Rock has that same endearing charm/charisma that Smith deployed. It plays despite his uber-fame, and that accessibility is what made the MIB franchise start off so well. A reboot would work well with Dwayne Johnson as the latest recruit.

Tyler Daswick: Another Predator movie, except The Rock is the Predator. The movie’s just 90 minutes of people walking around the jungle, looking over their shoulders, and then The Rock comes out of nowhere and takes them out one by one. Guys are freaking out, firing their guns into the bushes, turning on each other. At the end of the movie The Rock takes out the last guy, who is Arnold Schwarzenegger by the way, and stands over the body and lets out a giant primal scream. Cut to black. Tell me this won’t make a hundred million dollars.

This Week’s ‘This American Life’ Is About Church Planting