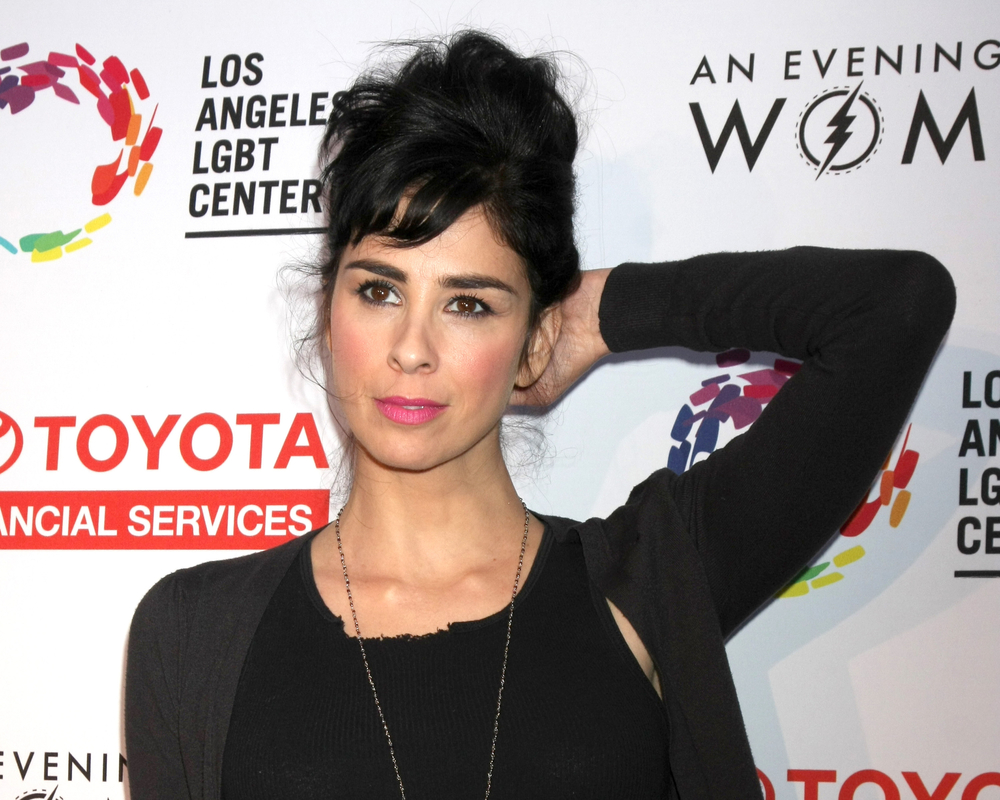 Sarah Silverman took to Twitter to share a video of a pastor calling for her death from what appears to be the pulpit, saying, “he is going to get me killed.”

The pastor is Adam Fannin, who has ended up in the news before for outrageous preaching. This particular message has a fresh sheen of deplorable antisemitism to go with its violence, implying that she is a “Jewish false prophet …willing to put Jesus to death again.”

“You heard of this comedian Sarah Silverman?” Fannin can be heard saying in the clip. “You guys know who I’m talking about . . . She is a witch, she is a jezebel, she is a God-hating whore of Zionism. I hope that God breaks her teeth out and she dies. She is a wicked person.”

This is Adam Fannin of the Stedfast Baptist Church in Florida and he is going to get me killed. pic.twitter.com/I6Us59o59v

Stedfast Baptist responded over Facebook, saying Fannin was no longer affiliated with their church. “He started his own ‘church’ called Law of Liberty Baptist Church,” Stedfast wrote. “Our pastor is Jonathan Shelley.” (As Complex notes, that may not be much of an improvement, as Shelley himself has made headlines for saying disobedient children should be “stoned.”

Shelley took over from Fannin, who himself took over after the previous pastor, Donnie Romero, stepped down over a prostitution scandal. Romero had come under fire for calling the victims of the Pulse nightclub shooting in Orlando, Florida “scum” and saying God should “finish the job” by killing the survivors.

So, this church has some issues.

There was an encouraging outpouring of support and concern for Silverman’s wellbeing on social media. Celebrities like Rob Delaney and Taika Waititi chimed in to comfort their fellow actor/comedian. Others suggested she file a report with the FBI, suggesting that Fannin’s language could constitute a threat.