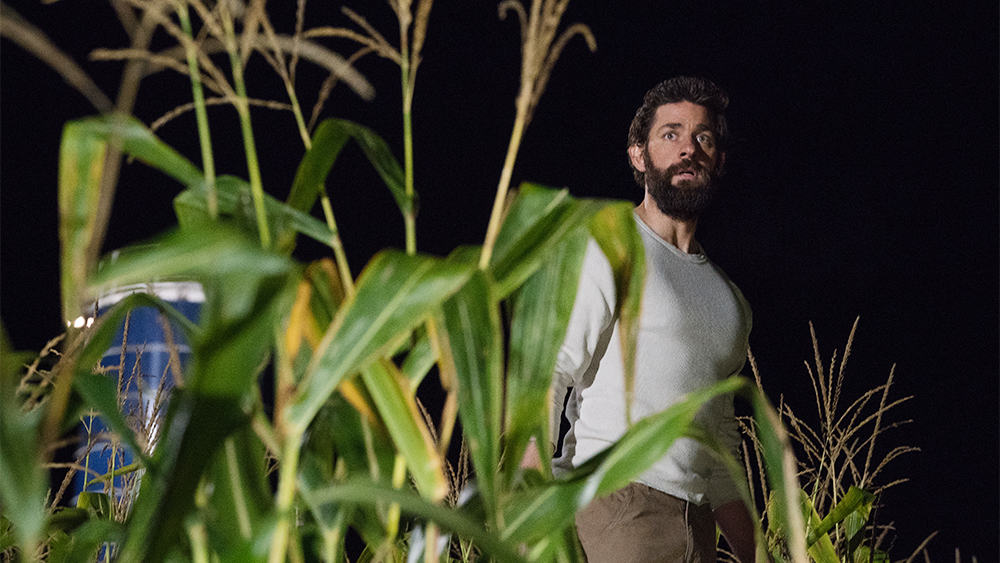 Chairman and CEO of Paramount Pictures Jim Gianopulos said at CinemaCon Wednesday that the studio is already working on a sequel to John Krasinkski’s A Quiet Place. The executive didn’t give any further details, including whether director and star John Krasinski would return.

A Quiet Place has been a financial triumph for Paramount, scoring 2018’s second-biggest opening weekend so far with over $50 million and accumulating $134 million from the U.S. box office on its way to $213 million worldwide. It’s been No. 1 at the domestic box office twice, on its opening weekend and on its third weekend (it was dethroned during its second week by the opening of Rampage, because nothing can stop Dwayne Johnson).