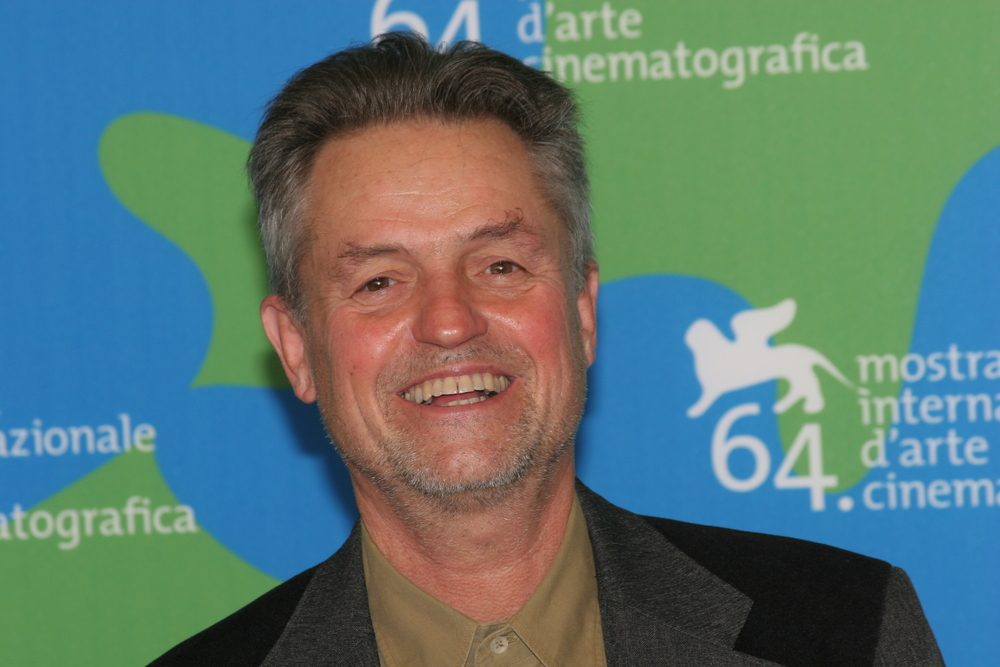 He was the director of many films, including Philadelphia, Rachel Getting Married and, most famously, Silence of the Lambs, for which he won an Oscar.

He reportedly passed away from complications from esophageal cancer, which he’d wrestled with for years but had worsened in recent weeks. He was 73.

How to Make Sense of Livestreaming Violence

The WGA Strike Could Mean No New TV Content for Months