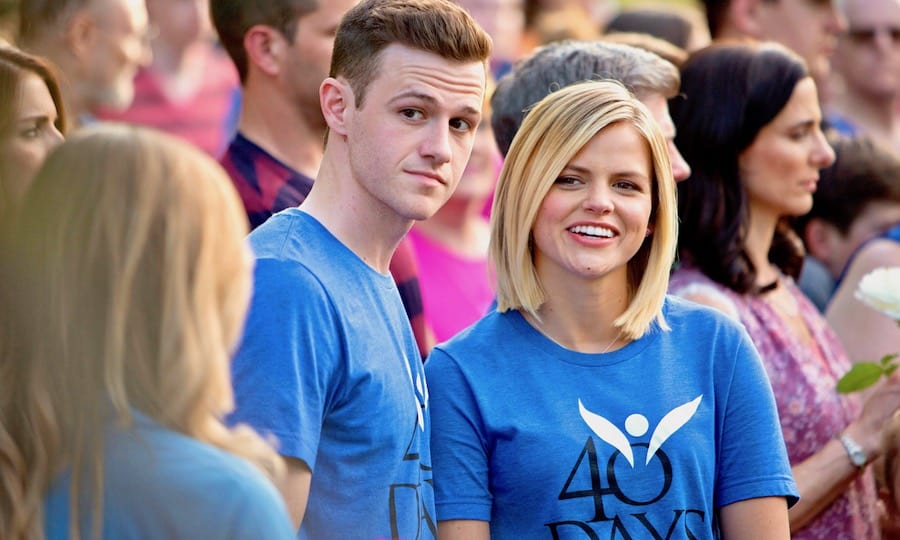 Cary Solomon and Chuck Konzelman, the production partners behind God’s Not Dead, have another movie in the works: this time telling the true story of Abby Johnson, a woman who worked at Planned Parenthood for eight years before making a “dramatic exit.” Today, Johnson works with a non-profit that tries to help abortion workers get out of the reproductive healthcare field.

The biopic is being called Unplanned and writer-directors Solomon and Konzelman are teaming up with Daryl Lefever and Joe Knopp, the production team behind I Can Only Imagine, which raised eyebrows by making a cool $83 million at the box office. “We have wanted to work with Daryl and his team for 10 years,” Solomon told The Stream. “When we joined forces, together we have a stellar résumé. No one in Hollywood has the track record that we have.”

Solomon and Konzelman have tried to keep the project under wraps, fearing the divisive subject matter wouldn’t do early buzz any favors.

“While we’re here on-set, we call the movie Redeemed,” Solomon told The Stream last year. “The reason we do that is we don’t want anyone to know we are making Unplanned as a movie. Because it would be very difficult to film if people were trying to burn down the warehouse while we’re in it. Or if protestors show up to scream and throw stones.”

“Being in the film industry, I am friends with all kinds of people,” Ashley Bratcher, the actress who portrays Johnson in the movie told the outlet. “There are all different opinions. This is a chance to open up the conversation to my pro-choice friends. Here is one woman’s real-life story. Let’s talk about it.”

Unplanned has released a 30-minute promo for the movie, which you can watch here.

10 Truths You Need to Know About Calling