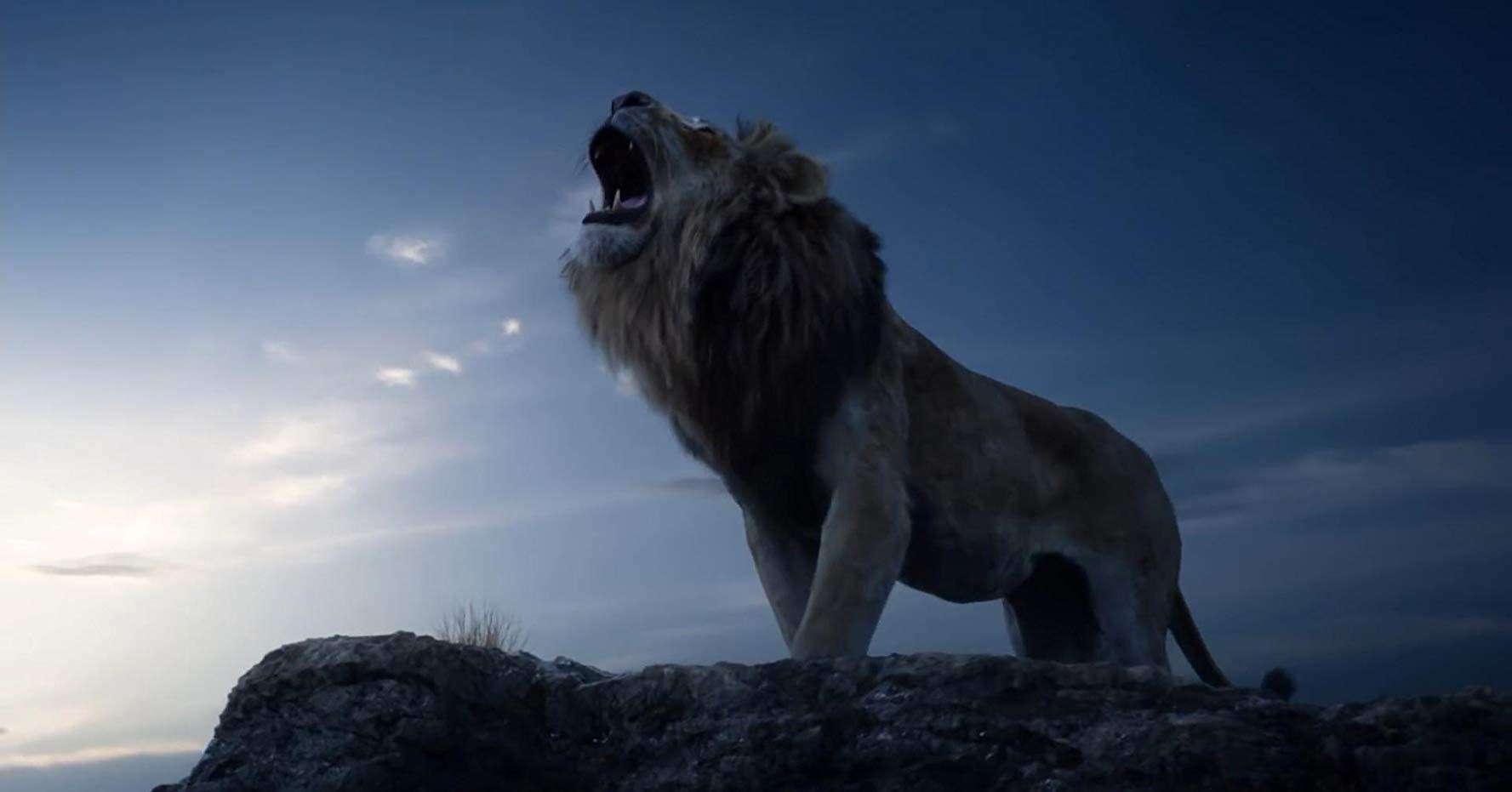 If trailers did anything in 2018, they permitted you to be an all-out fan of something. It’s easy to be jaded with the incessant enfranchisement and sequelizing of Hollywood, but trailers hit the internet-trained section of your brain that only knows how to say “wow,” “LOL” or “yikes.” They’re pure reaction machines, and that means they can sometimes hit you in evocative, surprising ways. Didn’t expect yourself to have such a strong response to the reveal of Drago in the Creed II trailer, the plight of Kayla in the Eighth Grade trailer or Brie Larson’s voiceover in Captain Marvel? We’re with you.

Behold RELEVANT’s countdown of the Best Movie Trailers of 2018. These are the teases and advertisements that had us most rapt, energized and inspired this year.

The shot-for-shot recreation of the Pride Rock sequence might worry you about this remake’s creative aspirations, but when that recreation is filled with the comfort of James Earl Jones’ voice, the opening notes of “Circle of Life” and a vicious wildebeest tease, it makes for one heck of a nostalgia play. Remember, indeed.

The best superhero movies are the ones that know being a superhero would be awesome. That optimistic, fun-filled spirit courses through the Shazam trailer like power through a genie’s staff. Zachary Levi looks like he’s having a total blast playing a kid inside a super’s body, and dangit if “Your phone’s charged! Your phone’s charged!” doesn’t crack us up every time. This was the funniest trailer of the year, and we’re shocked to be saying that about a DC movie.

Sometimes a trailer just passes the Eye Test. The Widows ad doesn’t lean on any razzle-dazzle or money shots or eccentric flourishes to stand out. Rather, it throws fastball after fastball, with its loaded cast taking turns at the helm to tease a taut, tense heist thriller. It also has the best kicker line of 2018. We had to go dunk our heads after that.

Perhaps the boldest thing about the promotional campaign for First Man is how it didn’t try to disguise the movie as another sentimental Right Stuff-esque look at the Space Race. Instead, from this original trailer, the promotions depicted a white-knuckle, death-pocked movie that would shine as much light on the Apollo missions’ consequences as it did their successes. Some gorgeous shots—the edge of the atmosphere reflected in Gosling’s windshield, the crew watching the test launch, the first glimpse of the lunar surface past the door of the module—do bring some appropriate grandeur, but when that’s served to you along with this much destruction, explosions and blaring sirens, your reaction becomes complicated, and that was an exciting feeling.

6. Spider-Man: Into the Spider-Verse

While future trailers for Spider-Verse would have more to say about its story and more fun with multiple Spider-Men (and Women!), this original teaser remains one of the most visually fantastic shorts of 2018. The comic-book freeze-frames and the psychedelic lighting made for something that looked like the furthest cry from Pixar you could possibly imagine, and the fact that it was all a backdrop for one of the fastest, cleverest, most fun heroes in the game made for something that felt fresh and classical at the same time. It was bold, yet perfect for the character, and when the follow-up ads delivered the jokes to boot, it was all affirmed.

The most recent spot adds plenty of scale, but the original trailer for Captain Marvel has a playfulness that sets it apart. The cheeky pan down to the Blockbuster sign is a nice wink and the Top Gun vibes are a great bridge to shift the tone from goofy to grand in the trailer’s second half. Plus, the old-lady punch, the “her” to “hero” and young Samuel L. Jackson made for one of the most internet-friendly spots of the year. For the millionth time, a Marvel trailer put us at ease about a story. Their first female-lead movie, in all likelihood, is going to be just fine.

If any non-Marvel or Star Wars trailers can be considered event viewing, it’s the ads for the next Mission: Impossible movie. The main event? What kind of insane stunt is Tom Cruise going to pull next? Operating under the crowd-pleasing mantra of “give the people what they want,” this Fallout spot is loaded with some of toughest actors in the world doing insane things for the pure sake of entertainment. Cruise hangs from a copter. Cavill locks and loads his arms (already an iconic gif). Everyone destroys a bathroom. There was no way the movie lived up to this level of awesomeness. Somehow, it did.

Great movies don’t have to forget they’re movies, if that makes sense. Vice features one of the best actors in the world as Dick Cheney, one of the best actresses in the world as Lynne Cheney and two of the world’s biggest charmers as George W. Bush and Donald Rumsfeld, and yet it still meets you on a pure crackerjack level of “dang, that looks like fun.” Falling into Adam McKay’s electric rhythm for adapting true stories, Vice looks like an awards-season movie done right, with all the high-profile buzz you could want, but none of the pretension. This trailer tells a complete story in and of itself, with the Bush/Cheney ticket pitch bookending a montage of all the unforeseen consequences of Cheney’s time as the VP. It’s a crowd-pleasing movie ad, albeit for a movie that will certainly rankle some.

It’s this simple: This is the year’s most beautiful trailer. The visuals, of course, are gorgeous, but it’s more than anything the sheer vitality onscreen that makes the spot for Roma such a pleasure. The score is the secret MVP. It’s simple enough to ground the visuals and let your eye travel across each image (because man, is every frame dense and full-feeling) but it’s also abstract enough to make the mundane things you’re watching feel meaningful and urgent. In movies past like Gravity and Children of Men, Alfonso Cuaron has always found the epic in the epic, but here, he’s found it in the everyday. That’s why you can find your way into this trailer no matter if you’re from Mexico, speak Spanish or don’t. It’s trans-cultural. It’s just people being people.

Perhaps a trailer’s true power is revealed when it can become an event despite its lack of establishment. A Star Is Born might be in line with a series of remakes, but this spot’s cultural moment was entirely of its own making. Bradley Cooper’s direction. Lady Gaga’s emergence. The “another look at you” meme and, of course, the debut of “Shallow.” This trailer contains so many things that mattered in 2018 popular culture that—much like the star, director and movie itself—at this point it’s pretty much undeniable. It feels safe to not only say this is the best trailer of the year, but also the one people will remember and keep watching in the future. Even apart from the movie, the Star Is Born trailer was its own thing. The internet ran with it and the movie was more successful for it. What more could be said?